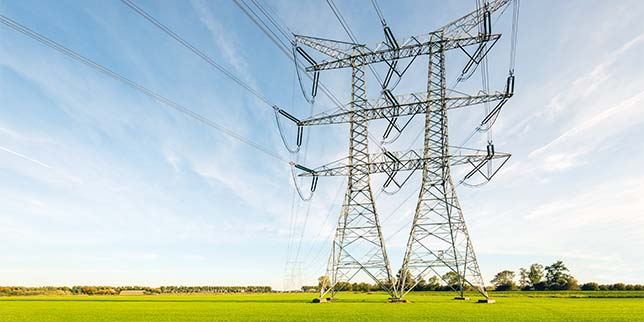 Construction of a new power substation in Ohrid has started with the facility being a key component of the first electricity interconnector between Albania and North Macedonia, which will span from Bitola in North Macedonia to the Albanian border. The project is financed by the European Bank for Reconstruction and Development (EBRD) and the European Union (EU). It is part of the EU’s efforts to establish an east-west electricity transmission corridor between Bulgaria, North Macedonia, Albania, Montenegro and Italy.

Small business from Bulgaria overcomes the crisis with flying colours

The project completes the 400 kV electricity ring between Albania, North Macedonia and Greece, enhancing cross-border exchanges in electricity and contributing to the development of the regional market. The section between Bulgaria and North Macedonia, also financed by the EBRD, has already been completed. Also complete and operational are a new 400 kV line between Albania and Montenegro as well as a submarine cable between Italy and Montenegro. It is expected that the new transmission line will ensure improved and affordable energy supply to residents and businesses in North Macedonia by normalising voltage levels, stabilising load flow and frequency fluctuations and decreasing technical losses in the overall transmission system.