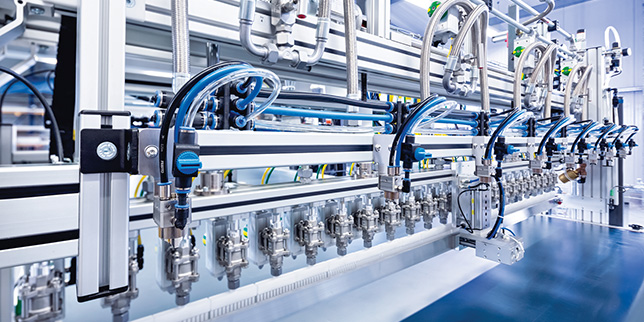 In September 2015 Festo Production inaugurated its new manufacturing facilities in Sofia. The new plant occupies 8700 square meters. The investment in expanded production amounts to 19,2 million leva. The company announced its plans for a significant new extension within the following three years, which would result in the opening of more new jobs, investment in machinery and equipment for new products, and automation of the production amounting to 25 million leva.

The planned investment program is already underway, as the company has successfully purchased the land required for the construction of the new capabilities. Festo also plans increasing the level of automation of its production process. At present, the overall production base of Festo Production, including the extension, occupies a total area of 20 000 sq. m.