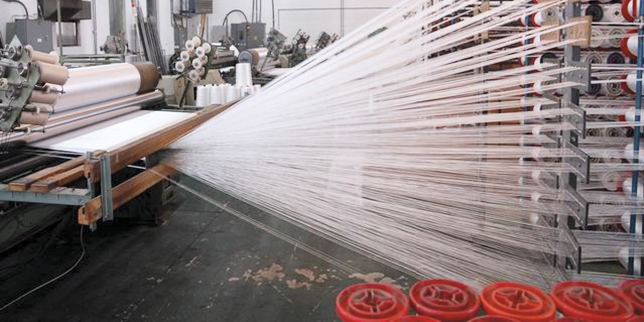 Ep-Belt is a company established in 1999 with main activity – the production of technical textile for conveyor belts. Its production initially started in March 2000 with just one loom and with 5 employees. In a short while, Ep-Belt enlarged its capacity with three additional looms and its own twisting units. During this time, the production was located on three places.
In 2004 the company bought a new production hail where a total of seven looms were installed, as well as three twisting machine, all in one place.

Later, the company invested in a second hand dipping line from Ptenlx, and in 2006 started building a new producing hall for dipping machines. In the beginning of the second quarter of 2007 Ep-Belt began the trial production of dipped fabrics and since the same year has been supplying its customers with impregnated technical fabrics, which is in synergy with the company’s laboratory equipped for testing of dipped fabrics.