Energy efficiency in the food and beverage sectors in Bulgaria 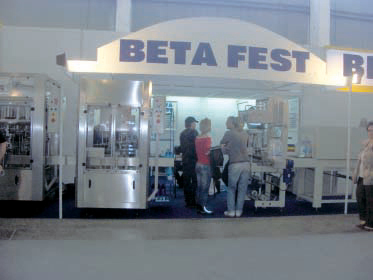 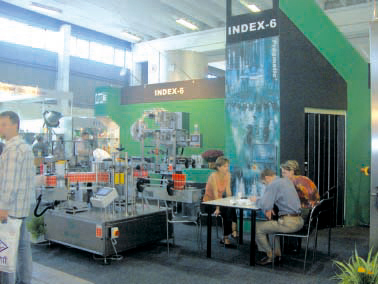 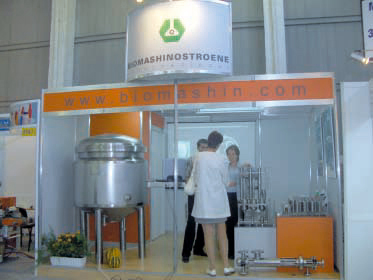 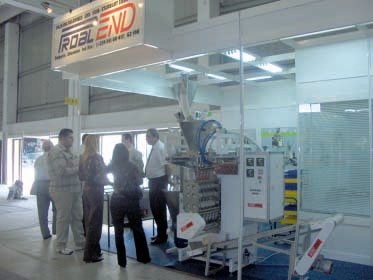 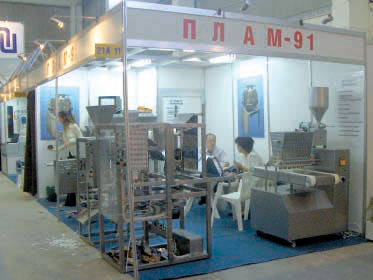 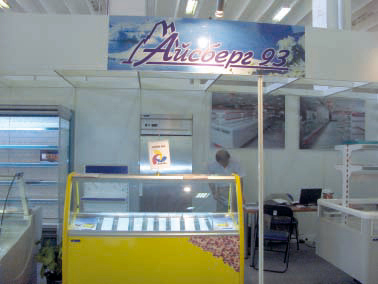 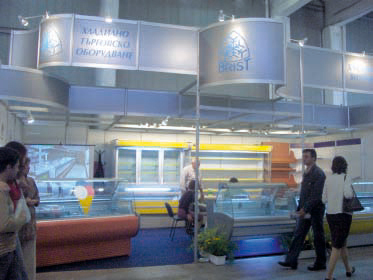 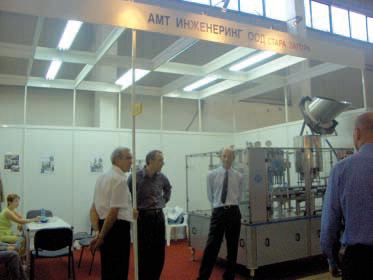 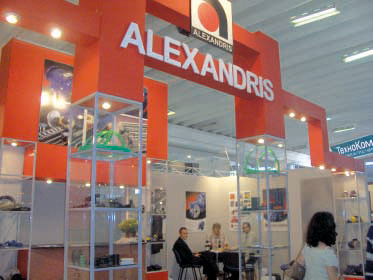 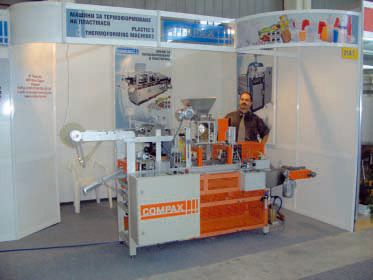 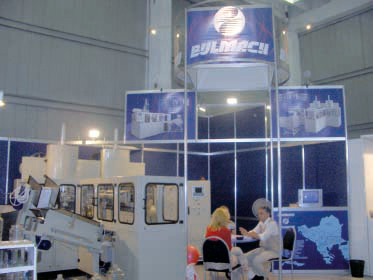 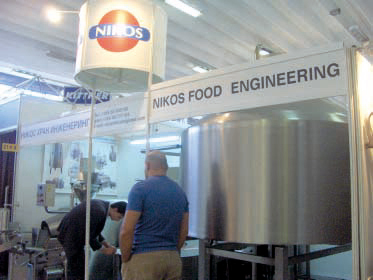 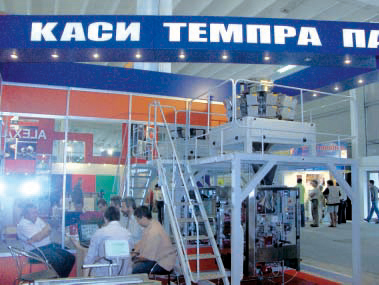 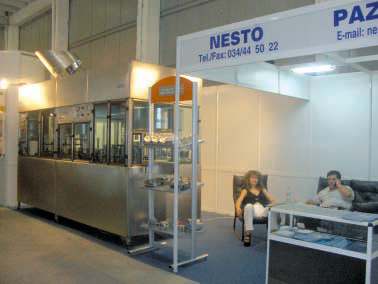 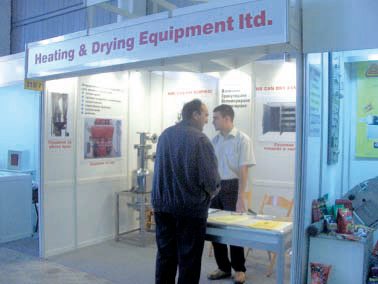 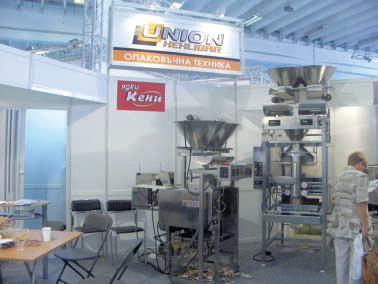 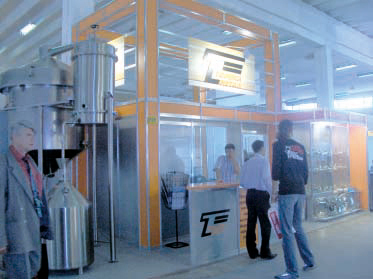 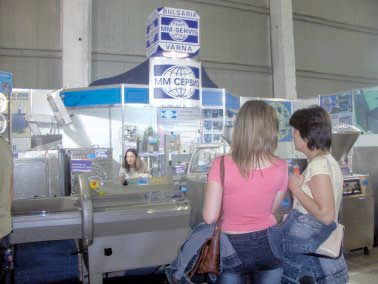 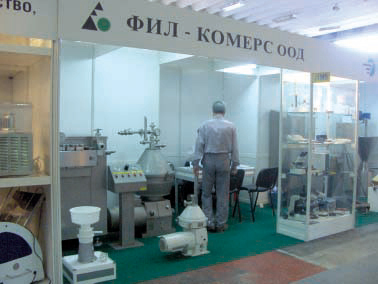 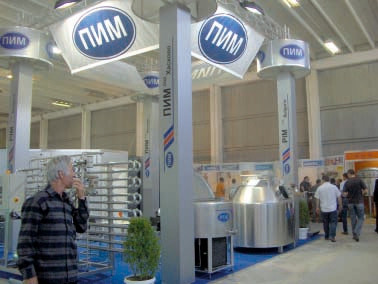 The food and beverage and biotechnology companies represent a very significant and sensitive sector, which is of strategic importance to Bulgarian national economy. Generally, their structure can be presented as follows - the food and beverage and biotech industries are characterized with wide range of productions, specific technologies, wide variety of specific energy consumption per unit produced and varying in large limits ratio between production and non-production costs. The technology processes – concentration, drying, extraction, etc., are connected with large energy consumption. Traditional productions with large energy consumption are:

The processes of transition to market economy, privatization and forthcoming EU accession of the country, has led to restructuring of the companies in the food and beverage industry which has its pros and cons. The weaknesses include:

Issue 3/2020 of South-East European Industrial Market is already available online! The cover story of the edition is dedicated to the brewing sector in Croatia. You can find all the articles here...