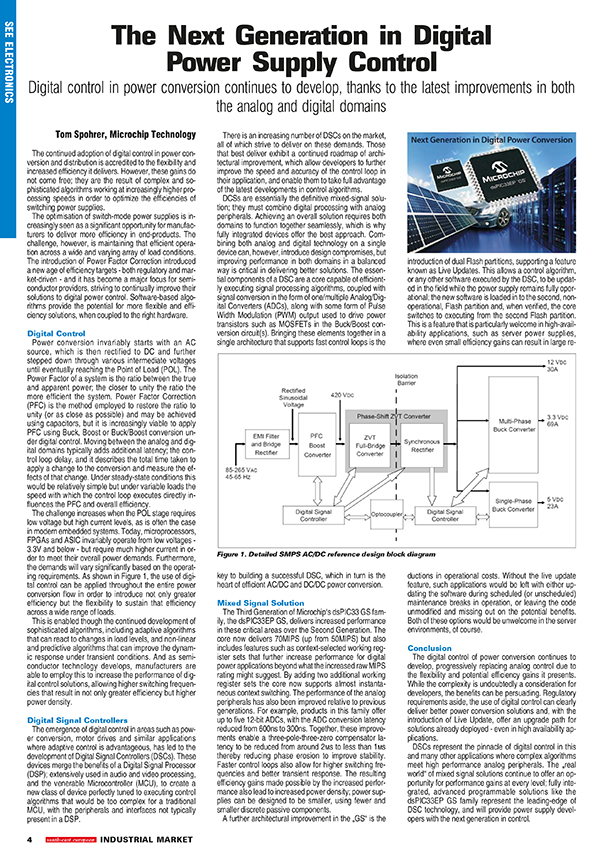 When using dynamic loudspeaker systems, which transform electrical signals into audible acoustical signals called sound waves, their radiation characteristics, and therefore finally the perceived sound quality will be strongly influenced by the mounting situation in the application device, known as the acoustic environment.

For taking this into account, the size of the device and also as its design should be carefully designed. The specific design should take care of the method of mounting, if it is stand-alone (like for example a kitchen radio), free flowing (like for example a telephone) or fixed (like a communication column or door phone device). In this paper we are going to describe the problems occur in free-cone speaker systems, explain the background of the back-to-front cancellation and suggest preventive solutions.

In real life, it can be noticed, that the sound quality of a loudspeaker system perceived by a listener can sometimes vary a lot, depending on different impacts like for example location (position), or whether additional mechanical pressure is put onto the loudspeaker unit.

Electro-dynamic loudspeakers are constructed and designed for an as-good-as-can-be reproduction of sound signals in a fairly wide frequency range, so that not only single tones but also tone sequences, melodies and more complex signals (like voice or music) can be played in an appealing quality.

Considering any specific loudspeaker unit, the usable frequency range will normally represent only a certain part of the total spectrum that is detectable by human ear. This usable range will reach from approximately the (own) basic resonant frequency of the oscillating system up to a constructively pre-described upper limit, which is usually several Kilohertz (kHz). Although below and above these limits, a loudspeaker will generate some sound, too. However, the sound intensity outside the frequency limits will be significantly lower, so as a consequence, there is no reasonable benefit for a practical use of that extended range.

Now experience shows that the possible-in-theory (and specified) frequency range is practically significantly lower (narrower), if -for example- such speaker specimen is placed and operated freely flowing on a table or desk, i. e. without being mounted into any final device.

Now if this speaker is driven by say a music signal, then it will sound less rich, which can be subjectively described as thin, fade or tinny.

This behavior will dramatically improve after the speaker is mounted into a housing environment, device or box. Then suddenly, the same specimen will sound more full or voluminous.

Why does this happen? For correct understanding, it is helpful to remember that sound - by its nature - is nothing else than air that is moved back and forth frequently. Like in meteorology, considering the high- and low- pressure areas, there are high and low pressure zones created with every movement of the membrane (diaphragm) in a specific direction: high pressure on the front side of membrane, and at the same time a corresponding low pressure at the backside of membrane.

In case of a real loudspeaker unit, the movement direction of the membrane is changing frequently; it is helpful to consider the whole situation dynamically.

The entire system is striving for pressure compensation at any point in time. Compressed air (enhanced pressure) uses to compensate the lower Pressure (thinner air) at the other side of membrane. In weather science this effect is known as wind, at a far greater scale.

Despite of the scale, we can consider this as a very similar thing, however much smaller.

• The sound (the moved air) takes the shortest possible way for compensation, and this shortest way is straight around the membrane edge for a free (non-mounted) speaker unit. To enlarge the path most of the units have a gasket formed by foam or rubber ring on the edge of the membrane. This cone surround can be rubber or polyester foam, or a ring of corrugated cardboard, resin coated fabric to close the edge of the diaphragm and the basket. The shape and the material of the surround can dramatically affect the acoustic output of the system. Each material has advantages and disadvantages. Polyester foam is lightweight and economical, but is sensitive to ozone, UV light, humidity and higher temperatures.

• The effect is depending on the specific wavelength, and therefore on the frequency. That‘s why for lower frequencies, it is more significant than for higher frequencies.

For an exact technical measurement and judgment, the manufacturers specify in their datasheets specific and reproducible conditions, for example the exact and defined mounting position in a sound wall of certain size.

Summarizing all above facts, the sound wave from back of the cone (or even behind the speaker) tends to cancel the wave from the front, because it is opposite in phase (180 degree) to sound wave emitted by the membrane in front. This effect is significant on lower frequencies.

• One way out is extending the bypass for the sound, to simply make the shortest possible way a longer one, before it comes to pressure compensation. This can be done for example as a long tube like shown on the photos. The loudspeaker is mounted into a tube that has holes on the surface. When applying music on the speaker, we can hear thinner sound. The high pressure in front of the membrane and the low pressure behind it will generate acoustic wind; the waves will find the shortest path through the holes. In order to make its way longer, we can cover the holes by a paper roll, and the perceived sound becomes immediately much richer.

• It is to point out that any successful pressure compensation is finally to understand as „lost sound energy, which is no longer available to create sound as wanted.

• A second way is the tight closure of the loudspeaker‘s edge while mounting it. To reach this, there are different practical measures possible and commonly used, like for example „gentle pressing from inside direction towards the housing front by using a backward foam piece, pressing/clamping, elastic frontal edge sealing ring from suitable material (like for example rubber, foam rubber, silicone etc.). Also gluing or potting (total sealing) can be considered as possible ways where applicable.

By the measures as described above, the unwanted direct pressure compensation around the membrane edge can be effectively prevented. Depending on the specific mounting situation and the design of the device now the sound will try to compensate via the shortest possible bypass, i. e. the closest opening. And depending on the distance of this opening (hole) from the speaker (it‘s mostly several centimeters), this results in a gain for the usable frequency range towards the lower frequency band.

Designers should really take care of mounting the loudspeaker into the final place in the application, most commonly into cabinets as shown on the figure. Closing the edges of the speaker the length of the sound wave paths increase, causing better sound quality.

The easiest way to avoid the acoustic short circuit is to mount the speaker into a large plate (open wall), the sound waves of the front and end side of the membrane cannot eliminate each other (A).

Even better ( longer wave path) solution is the folded wall solution (B), which is used for those electric equipments where the backside is open, mainly for thermal cooling considerations, like e.g. guitar amplifiers.

The completely closed boxed systems, with appropriate sealing is many times the best and easiest solution (C and E), but with subwoofers the losses are too high, the efficiency goes down.

As an inherited solution of the closed housing, the bass reflex-housing (D) has an additional hole and a channel on the front panel next to the speaker. The system is designed in a way, that the air cushion in the rest of the housing works as resonator. Near the resonance frequency, a higher sound pressure level can be achieved. Below this frequency, due to the acoustic short-circuit sound is damped while above this frequency no positive or negative effect can be noted. In this way, the bandwidth of the loudspeaker can be extended by approximately one octave.

Besides the best possible tightening of the speaker‘s edge in an appropriate manner, there is another, ready-made and quite practicable solution, buying loudspeaker systems in „boxed version, that means pre-mounted in a completely closed environment (minibox).

Here, the sound wall is so to say „folded backwards and then closed, so that an unwanted pressure compensation (=the „acoustic short circuit) is practically not possible any more. By doing this, it is possible to exploit the full (=maximum possible by the specific design) frequency spectrum for any specific loudspeaker system given.

Such „boxed solutions can be found in our portfolio, for example from the manufacturer Vansonic („VECO). 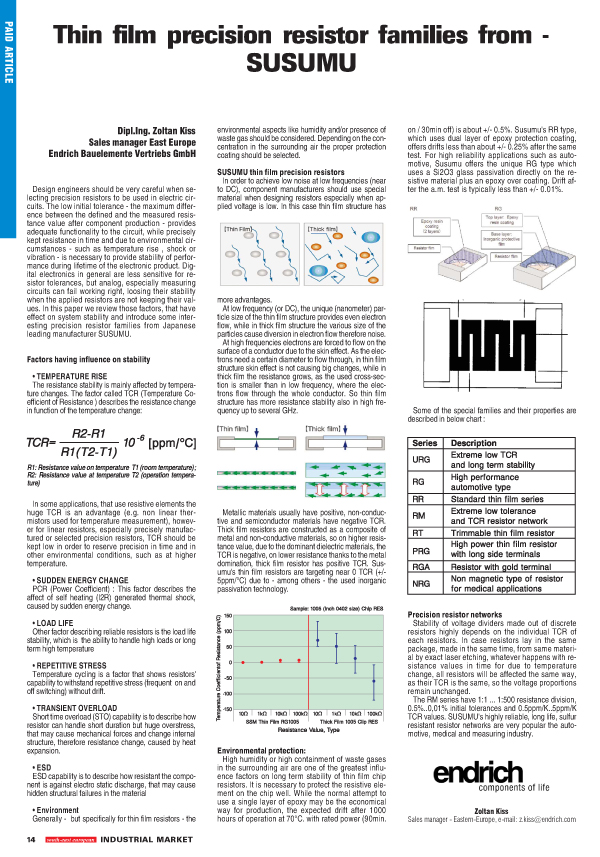 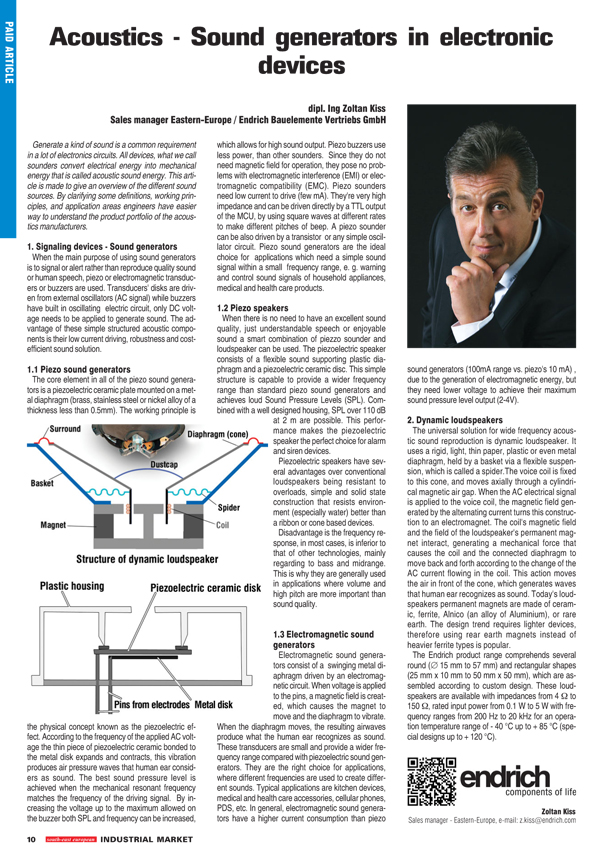 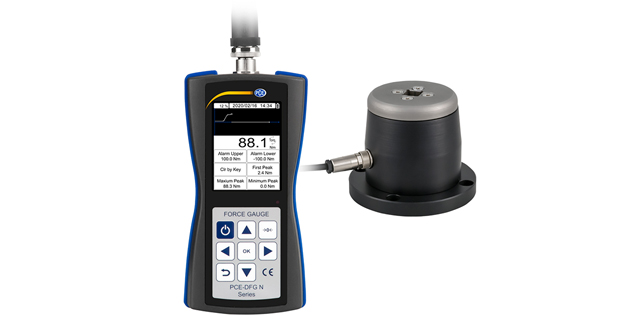 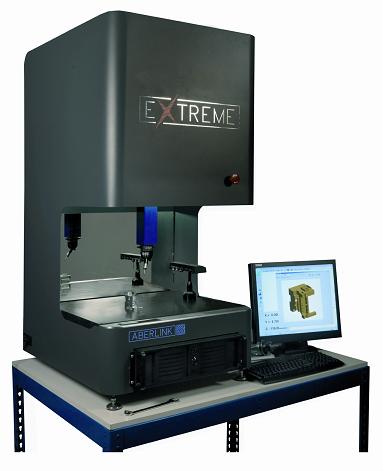