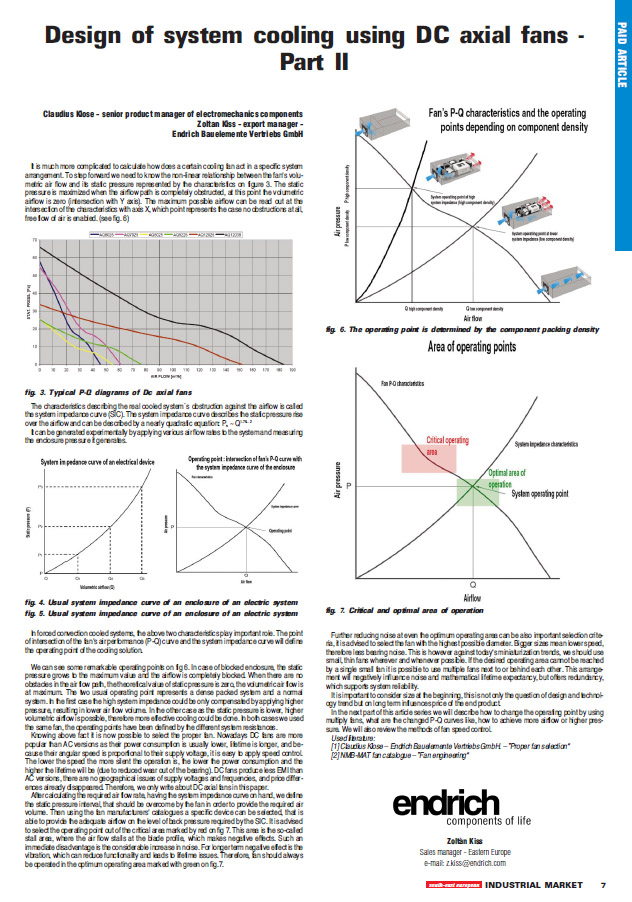 fig. 6. The operating point is determined by the component packing density

We can see some remarkable operating points on fig 6. In case of blocked enclosure, the static pressure grows to the maximum value and the airflow is completely blocked. When there are no obstacles in the air flow path, the theoretical value of static pressure is zero, the volumetric air flow is at maximum. The two usual operating point represents a dense packed system and a normal system. In the first case the high system impedance could be only compensated by applying higher pressure, resulting in lower air flow volume. In the other case as the static pressure is lower, higher volumetric airflow is possible, therefore more effective cooling could be done. In both cases we used the same fan, the operating points have been defined by the different system resistances.
Knowing above fact it is now possible to select the proper fan. Nowadays DC fans are more popular than AC versions as their power consumption is usually lower, lifetime is longer, and because their angular speed is proportional to their supply voltage, it is easy to apply speed control. The lower the speed the more silent the operation is, the lower the power consumption and the higher the lifetime will be (due to reduced wear out of the bearing). DC fans produce less EMI than AC versions, there are no geographical issues of supply voltages and frequencies, and price differences already disappeared. Therefore, we only write about DC axial fans in this paper.
After calculating the required air flow rate, having the system impedance curve on hand, we define the static pressure interval, that should be overcome by the fan in order to provide the required air volume. Then using the fan manufacturers’ catalogues a specific device can be selected, that is able to provide the adequate airflow on the level of back pressure required by the SIC. It is advised to select the operating point out of the critical area marked by red on fig 7. This area is the so-called stall area, where the air flow stalls at the blade profile, which makes negative effects. Such an immediate disadvantage is the considerable increase in noise. For longer term negative effect is the vibration, which can reduce functionality and leads to lifetime issues. Therefore, fan should always be operated in the optimum operating area marked with green on fig.7.

Further reducing noise at even the optimum operating area can be also important selection criteria, it is advised to select the fan with the highest possible diameter. Bigger sizes mean lower speed, therefore less bearing noise. This is however against today’s miniaturization trends, we should use small, thin fans wherever and whenever possible. If the desired operating area cannot be reached by a single small fan it is possible to use multiple fans next to or behind each other. This arrangement will negatively influence noise and mathematical lifetime expectancy, but offers redundancy, which supports system reliability.
It is important to consider size at the beginning, this is not only the question of design and technology trend but on long term influences price of the end product.
In the next part of this article series we will describe how to change the operating point by using multiply fans, what are the changed P-Q curves like, how to achieve more airflow or higher pressure. We will also review the methods of fan speed control.
Used literature:
[1] Claudius Klose – Endrich Bauelemente Vertriebs GmbH. – „Proper fan selection”
[2] NMB-MAT fan catalogue – „Fan engineering” 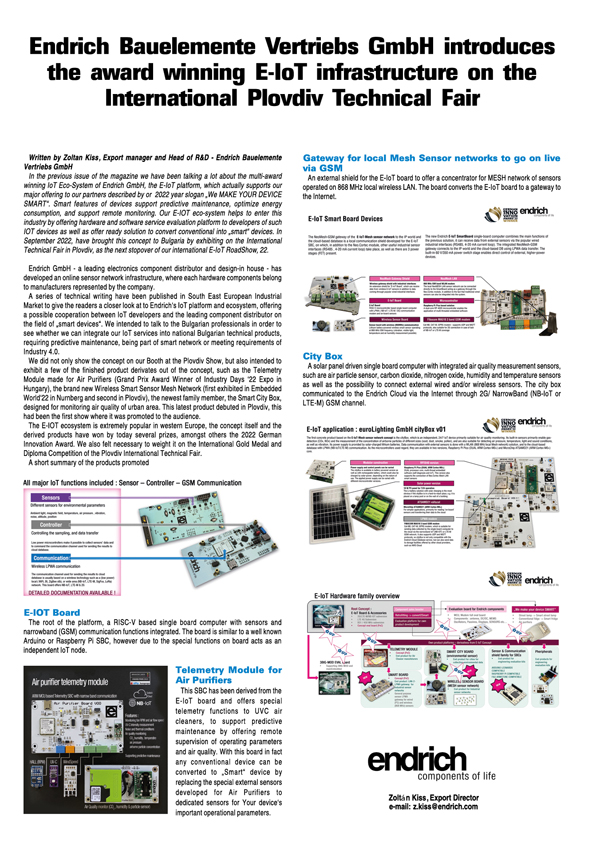 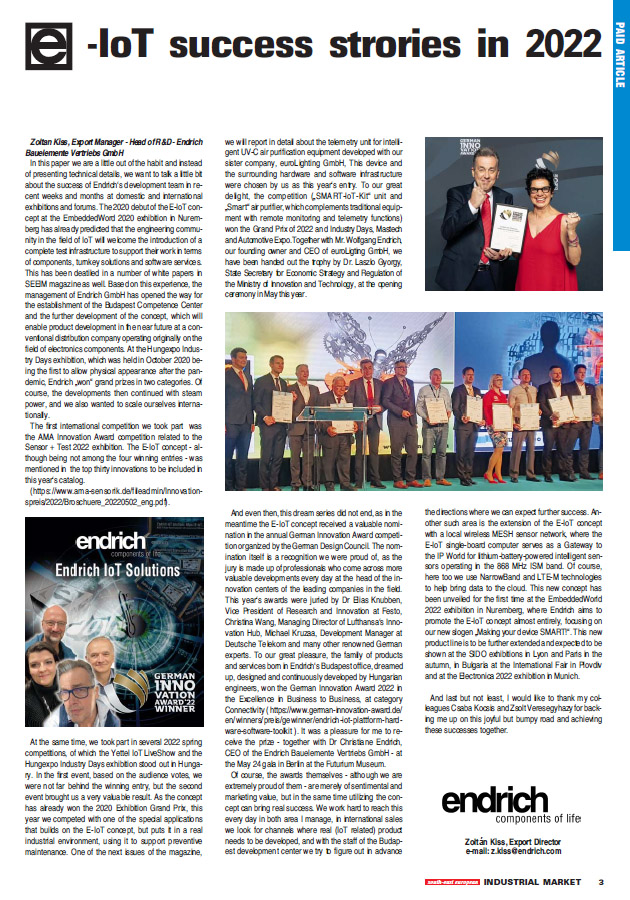 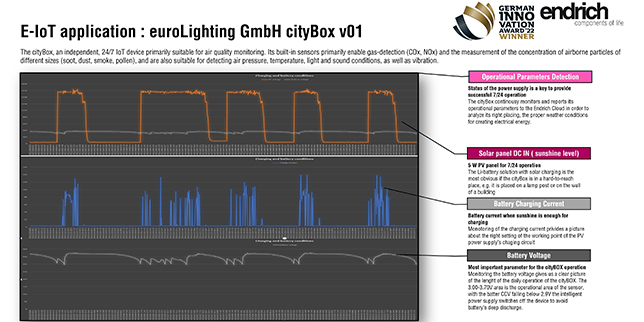 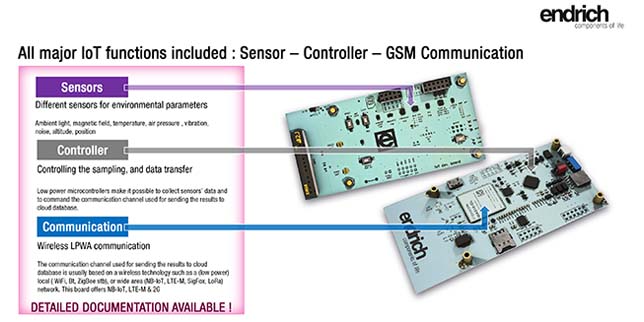 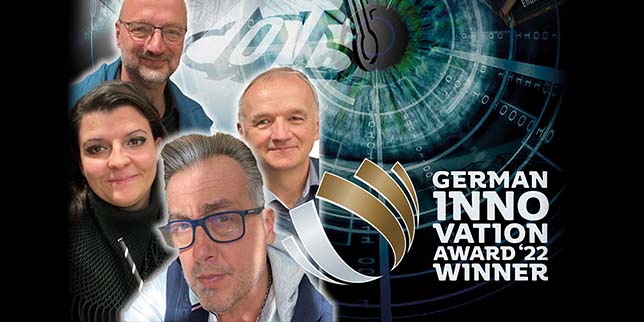