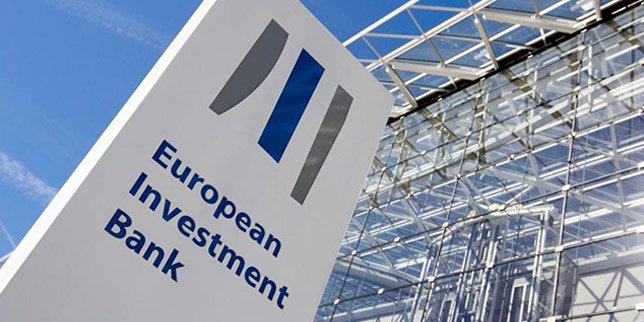 The European Investment Bank (EIB) announced it would provide a EUR 110 mln loan for the construction of a gas systems interconnection facility between Bulgaria and Greece (ICGB). The new infrastructure will also serve as a link with the Trans Adriatic Gas Pipeline (TAP), which runs from east to west through northern Greece. The project is supported and co-financed by the European Union.

“This will contribute to the diversification of energy supply in Bulgaria and South-Eastern Europe. It is part of a wider plan to better connect energy markets among neighbouring countries – including Romania and Hungary – with the aim of improving the security of gas supplies in the region and the efficiency of the networks”, the Bank disclosed in a press

release.
The 182 km-long gas pipeline consists of a 151-km section in Bulgaria and 31 km in Greece. “The initial capacity of the new pipeline will be 3 billion cubic metres per year (bcm/y), with it being possible to increase this to 5 bcm/y by adding a compressor station”, the official announcement further revealed.