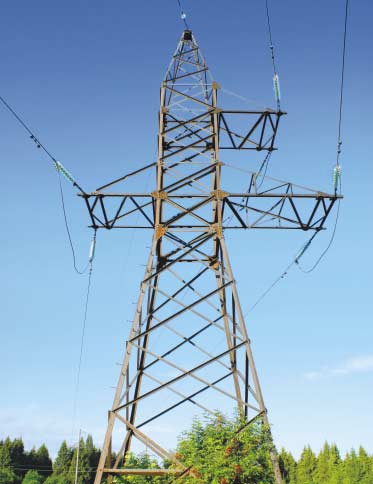 The EFT Group, an European energy trading and investment firm, said it looks to invest at least EUR 50 million in a power generating project in Romania, planning to set up an special fund to finance regional energy investments in the coming years.

Milos Hamovici, vice-president of EFT Group, said it will take between six months to one year to set up the fund and start assessing the investment opportunities. "We want to invest at least EUR 50 million, either in a hydro power plant or in a coal-fed thermal power plant. We think the investment in a thermal plant is more appropriate," said Hamovici in a press conference.

At present, the group is jointly developing two power generating projects in Bosnia and Herzegovina with Chinese companies. The company is working on a 35MW hydro power plant, which requires a EUR 60 million investment, with China’s Sinohydro Corporation.

It is also involved in building together with China’s Dongfang Corporation a 300MW thermal power plant, with an estimated cost of EUR 500 million. "The Chinese, at least regarding the energy sector, are successfully competing with any Western company on the quality of services and products, by offering better prices. In addition, the Chinese Development Bank granted us a EUR 350 million loan.

It’s possible to use it in building the thermal power plant in Romania," said Hamovici. The trader said in would seek damages in court after Hidroelectrica, the state-owned hydro-power producer, cancelled a bi-lateral supply contract. Remuz Borza, the former insolvency administrator of Hidroelectrica, cancelled a handful of these bi-lateral contracts in court.

He argued these cheap supply contracts with the "wise guys" in the energy sector sent the company on the brink of bankruptcy. "We don’t know what we will do, but we believe we have the right to claim damages," said the EFT’s vice-president.

The trader aims to double its profits to EUR 20 million this year, at a turnover of around EUR 1 billion. The company employs some 600 people in the CEE.