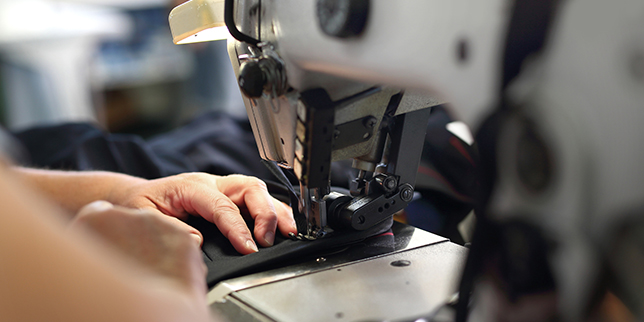 E. Miroglio commenced manufacturing in the former Prvi Maj facilities in the Serbian town of Pirot. The Italian company currently employs 50 workers in the factory but it plans to hire 200 more during the initial phase of the operations and a total of one thousand employees when the production project achieves full functionality.

The Pirot-based plant was visited by Franco Miroglio – the son of the company owner, who inspected the production lines. He shared in front of the local media he was satisfied with the operations’ current state.

Miroglio is an Italian company which develops its business on a global scale. The group is specialized in the production and distribution of clothing and fabrics. It is currently present in 34 countries and has around 1200 stores around the globe.