Delphi Automotive invests in a production plant in Novi Sad 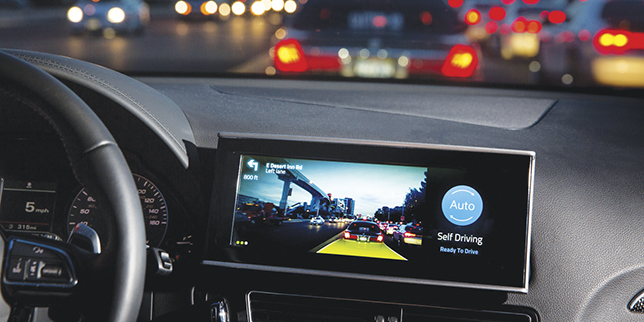 UK-based car parts maker Delphi Automotive PLC and Serbian Neobus Company signed an incentive contract for the lease of a 18,000 m2 production plant in Novi Sad that is expected to create 3000 jobs. The document was signed by the Director General of Delphi for Europe, Middle East and Africa Vincent Fagard and Serbian Minister of Economy Zeljko Sertic.

The meeting was also attended by Serbia’s Prime Minister Aleksandar Vucic, who explained that as a result of this agreement Delphi Automotive will hire 3000 people in Novi Sad, which will amount to 10% of the company total workforce in Europe. Vucic also revealed that an additional EUR 18 million will be invested in similar plants in other Serbian cities.

Delphi Automotive’s investment is the first one of that size for the city in 35 years.
"The products that Delphi facility produces in Novi Sad will be oriented to export, which has a direct impact on the foreign trade deficit, and we will have new products made in Serbia," said Novi Sad’s mayor Milos Vucevic.