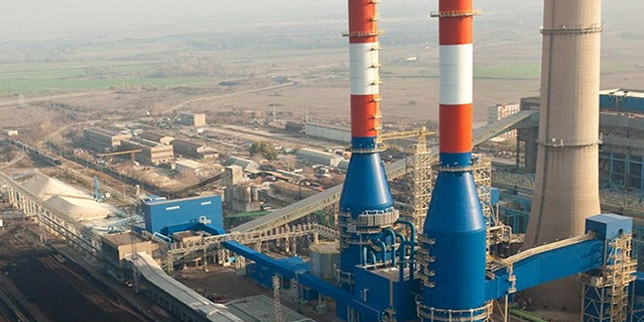 ContourGlobal Maritsa East 3 TPP invested over BGN 2 million in purchasing a new power transformer, which is a strategic spare part for the power plant. The facility increases the voltage of the electricity produced by the turbine and the generator to levels that are necessary to ensure the electricity transmission along the power lines and deliver at low losses to the households and businesses. This ensures a safe and reliable transmission of electricity to the consumers, which is vital during the winter season, when consumption peaks, the company explained. The transformer is manufactured entirely in Bulgaria by Hyundai Heavy Industries Co. Bulgaria.

“The new power transformer is a step towards the power plant’s even more reliable operation. In the conditions of a global pandemic, we are successfully working on shortening our supply chain and once more we have chosen a Bulgarian manufacturer with long traditions”, explained Alexander Zhelev, Chief Engineer of the power plant.

TPP ContourGlobal Maritsa East 3 is among the few plants in the Bulgarian electricity system that can switch their operation mode from minimum to maximum capacity repeatedly during the day. This flexibility is crucial for ensuring the sustainability of the energy system. In 2020, the power plant provided nearly 11% of the total electricity produced in the country. This electricity is enough to cover the average annual needs of about 1 million Bulgarian households.

ContourGlobal Maritsa East 3 owns and operates the first lignite-fired thermal power plant in Southeast Europe, which operates in full compliance with the highest European standards for occupational safety and environmental protection. ContourGlobal, as a majority owner (73%), manages and operates the power plant, while the Bulgarian National Electric Company is a minority shareholder (27%).

Maritsa East 3 supplies power into the Bulgarian grid where it is consumed within the country or exported to neighbouring countries such as Greece, Turkey, North Macedonia and Serbia. More than BGN 1,4 billion have been invested in ensuring the reliability of the power plant and in implementing environmental protection measures.
Photo: ContourGlobal