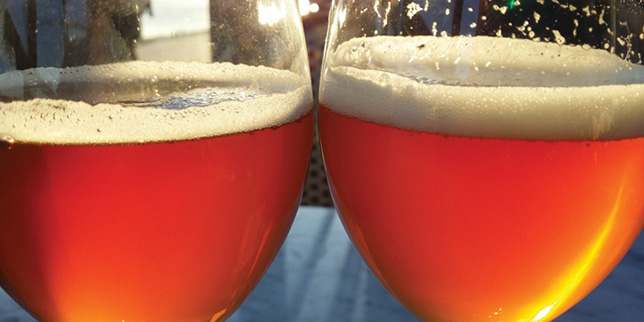 One of the biggest Romanian companies for beer production, SABMiller, has announced changes in its business plans due to a forthcoming merge with Belgian group AB InBev. The company which owns the Romanian beer producer Ursus Breweries is required to sell its operations in Central and Eastern Europe as planned as part of the merge. The Chinese group China Resources Beer Holdings may buy Romanian User Breweries and SABMiller’s other operations in the Czech Republic, Slovakia, and Poland.

The investment could amount to 6 million dollars. The Romanian beer producer Ursus Breweries owns the local Ursus, Timisoreana, Ciucas, and Azuga brands and also sells some of SABMiller’s international brands including Peroni, Redd’s, Grolsch and Pilsner Urquell in Romania.

Ursus Breweries has recorded turnover of 355 million euro for 2015 and profit of around EUR 10 million for the same period. It currently employs to more than 1400 people according to official data taken from the Romanian Ministry of Finances. Along with Ursus Breweries, some of the most successful beer production companies in Romania include Heineken Romania, Bergenbier and URRB (Tuborg Romania).