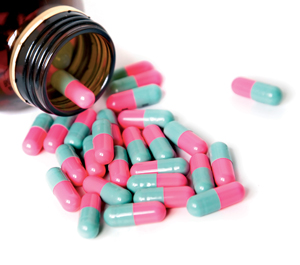 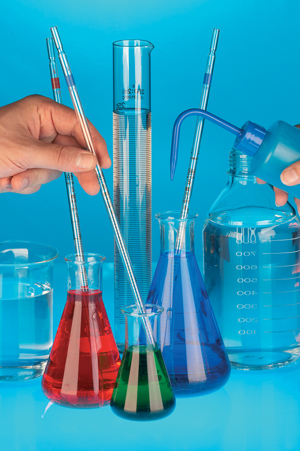 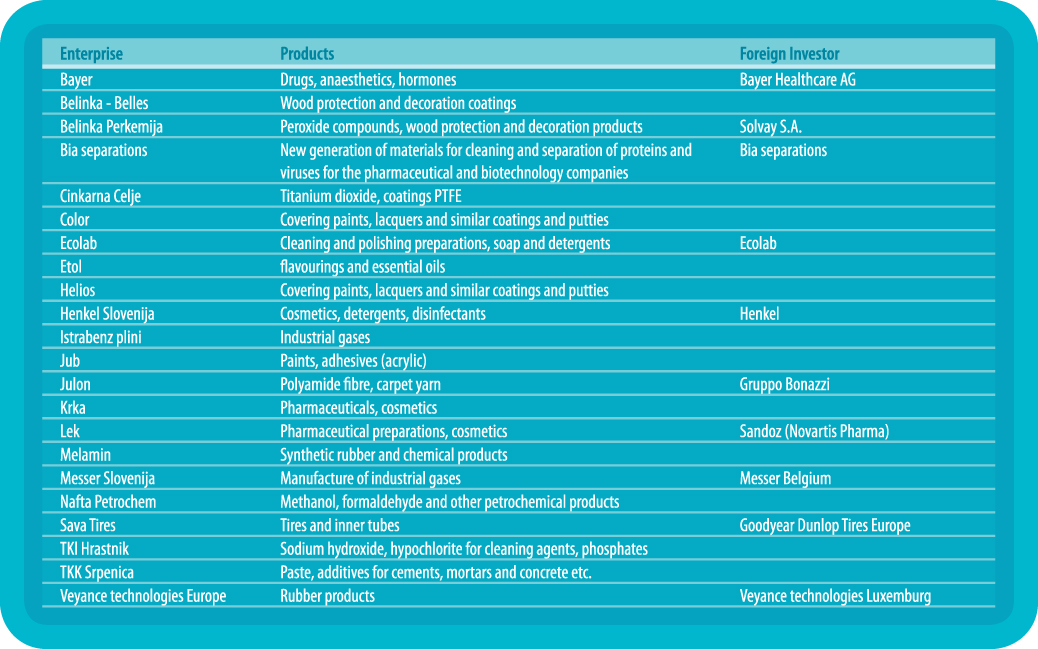 Yaskawa is building a robot factory in Slovenia

Slovenia has a long industrial tradition in processing basic chemicals in a variety of products. The country has always relied on exports and its chemicals and pharmaceuticals industry still accounts for a hefty portion of the country’s export mix with over 70% of sales earned in foreign markets. Pharmaceuticals are the backbone of the export mix of the chemicals industry, tires and inner tubes for vehicles come second followed by plastics. Pharmaceuticals and chemicals consumer products as well as tires from Slovenia are very popular on the markets of the new EU Member States, Central and South-Eastern Europe and CIS countries.

Renowned domestic and foreign companies in the chemicals sector specialize in the production of paints, varnishes, coatings, synthetic fibres and other chemical products. Household names are Helios, Color, Jub, Cinkarna, Julon (Gruppo Bonazzi) and Henkel, Sava Tires is the only tyre manufacturer in Slovenia, wholly owned by the Goodyear Tire & Rubber Company, and highly appreciated by motorists in central and south-eastern Europe, as well as further east.

Top companies are Lek (Sandoz Group) and Krka
with the combined nearly 7,800-strong staff enjoying the reputation of leading producers of generic drugs in the region. In terms of international activity, performance and image-building, Krka and Lek are the leading manufacturers of generic drugs in central and eastern Europe (CEE) and the engine of the sector’s growth. Krka is the third largest exporter in Slovenia and its most important corporate tax payer. Lek was taken-over by Novartis has a majored presence in the CEE region. Both companies are true transnationals and have a foothold in many key markets and operate plants in both Slovenia and abroad. Lek, for example, manufactures its products in four different locations in Slovenia, as well as in Poland and Romania. Krka, in addition to its large plants at home, also operates plants in Croatia, Germany, Poland and Russia.

Chemicals manufacturers have been working on expanding into the emerging CEE markets of, as well as acquiring enterprises in the territory of former Yugoslavia. Thanks to its strategic position and strong economic and personal links with the companies in the region, Slovenia is a springboard for foreign companies interested in the emerging markets in the region. The number of international companies setting up their regional hubs in Slovenia is rising attracted by the expertise of local managers, sales force and field engineers and their in-depth knowledge of the regional markets.