Chemical and Allied Industries in Serbia 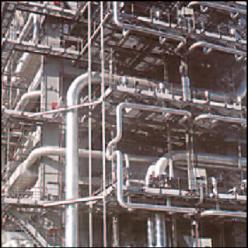 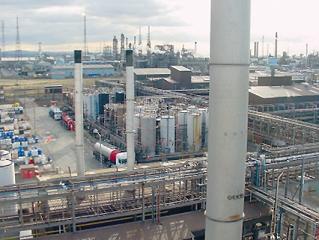 Association of Chemists and Chemical Engineers of Serbia

For the current state of Chemical and Allied Industries in Serbia we could say that аlmost all more important chemical companies in Serbia have already entered the process of privatization (achieved by merging firms at tenders or auctions) or into the process of restructuring (which will also end with privatization). Some of them have already been bought by foreign companies or local managers. The change of property structure should be a real driving force regarding future development of domestic chemical industry. Serbian chemical industry is probably a “small player” at World or European scale but should be considered as “a very important player” in the region of South-East Europe.

The political and economical changes in all former socialist countries, including Serbia, as well as the sanctions of the UN and the war resulted in serious consequences for Serbian chemical and rubber companies. After the disintegration of the country, Serbia was left without a large number of products that had been provided on the domestic market. The important ones are products from the group of polymers such as PS, PET, ABS, a part of the assortment of chemical fibers and a significant number of base organic products (especially aromatics) and their derivatives, especially those from the group of fine or special chemicals.

Previously mentioned problems are doubtlessly the limiting factor regarding:

However, there are several factors that could be considered as comparative advantages of domestic chemical industry. By order of their relative importance those factors could be as follows:

All competitive weaknesses and advantages of domestic chemical industry have been evaluated in sub-project “Chemical Industry”, which was an integral part of global project named “The Strategy of Economy Development in Serbia up to 2010”. This project had been organized and coordinated by the Government of Serbia and Prime Minister personally. It started at the end of 2001 and ended in the summer of 2003. The chemical industry is classified in the group of domestic industrial sectors having the best chances in realization of the export oriented development strategy.