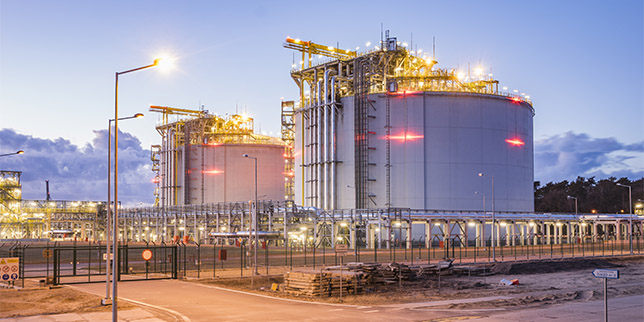 An agreement for the acquisition of 20% interest in the Alexandroupolis terminal in Greece was signed between Bulgartransgaz, Bulgarian state-owned gas transmission system operator, and Gastrade on August 24, along with a new shareholder agreement signed by Gastrade’s existing shareholders, Gastrade and Bulgartransgaz, the LNG terminal developer said.

INGAS 2019 was held under the motto “Common Energy, Common Future

The participation of Bulgartransgaz in the project is a proof of the strategic role of the project in Southeast Europe, which will have a key role in the penetration of LNG in the region, as well as in enhancing energy liquidity in its markets, Gastrade noted.

The LNG terminal in Alexandroupolis, which is expected to become operational in early 2023, is planned to comprise an LNG floating storage and regasification unit (FSRU), which will be a new, independent energy gateway for Southeastern and Central Europe with LNG storage capacity of 170 000 cubic meters and a natural gas supply capacity that will exceed 5,5 billion cubic meters per year.