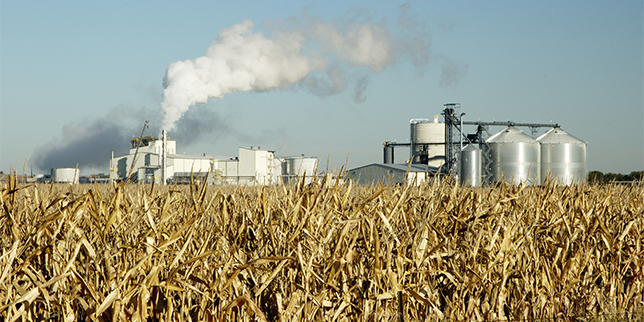 Essentica, considered the largest ethanol plant in Southeast Europe, has been working at full speed to help disinfectant manufacturers overcome market deficits and thus protect the health and save the lives of millions of Europeans, announced the Bulgarian company. Essentica is part of the family of VP Brands International – one of the country’s major producers of wine and spirits.

“Being the biggest on the market means not only prestige, but also responsibility. We are aware of the important role ethanol producers play in this difficult situation. They are protecting not only the life and health of Bulgarian and European citizens, but also the future of farmers who are contracted to supply raw materials and sell high-protein feed,” the company said.

In addition to meeting the needs of the disinfectant market, Essentica also donates alcohol to healthcare facilities across Bulgaria. As part of the efforts of the national operational headquarters, the shareholders of the company also allocated BGN 300 000 in the form of high-end pulmonary intensive care ventilators and personal protective equipment for some of Plovdiv’s hospitals in biggest need.