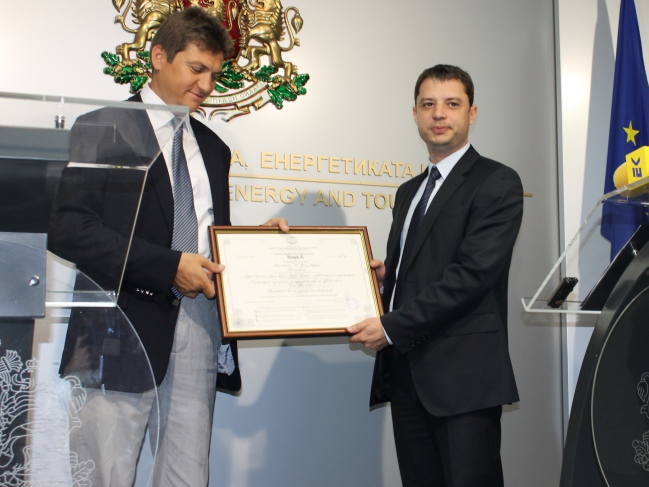 Delyan Dobrev, Bulgaria’s Energy Minister, has announced that Bulgaria will start the construction of a cross-border gas link with Romania in August.

The gas interconnector, which will cross the river Danube at Ruse/Giurgiu, is being developed jointly by Bulgartransgaz and its Romanian counterpart Transgaz.

Some experts have described the 25-km gas interconnector as the least significant in terms of energy diversification among Bulgaria’s planned gas links.

Bulgaria also plans to build gas links to three other neighbours – Turkey, Greece and Serbia – in a bid to diversify its energy supplies.

The Balkan country moved to link its natural gas grid to that of its neighbours after the January 2009 gas war between Russia and Ukraine, which cut off the Russian gas supplies to Bulgaria for three weeks leaving it without natural gas in the middle of the winter.

In February 2011, the European Council decided that each EU member state should have at least two sources of natural gas and electricity by 2014 in order to avoid a repetition of the Russian-Ukrainian gas crisis.