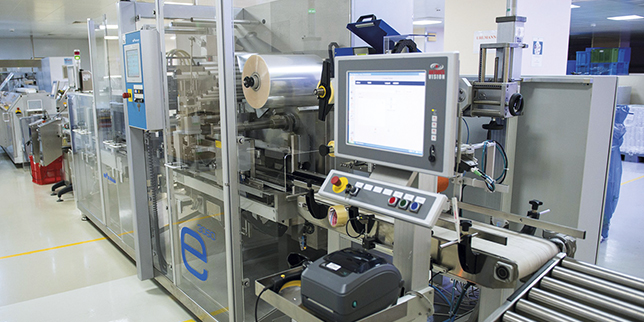 Biofarma is one of the oldest medicine companies in Turkey - it has been founded in 1945. The company operated in Mercan, Istanbul, between the years 1950 and 1989.

Biofarma was bought by Mustafa Oncel in 1973 and after that became a limited company. The company states that it has always been aware of technological improvements by using specialists and technological opportunities.

In 1990 Biofarma was relocated from its site in Mercan, Istanbul, to Sancaktepe in Istanbul, where it occupied an area of 17,000 sqm within a 15,000 sqm modern facility, and after that became a joint-stock company in 1998. Currently, Biofarma is a part of the Isanne S.A.R.L. LUX. Group.