BEVERAGE INDUSTRY IN BOSNIA AND HERZEGOVINA 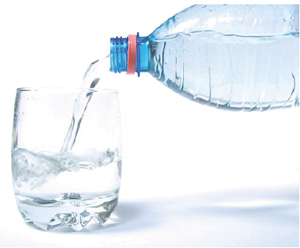 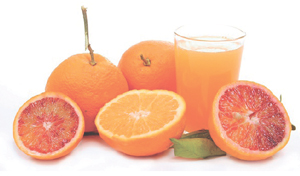 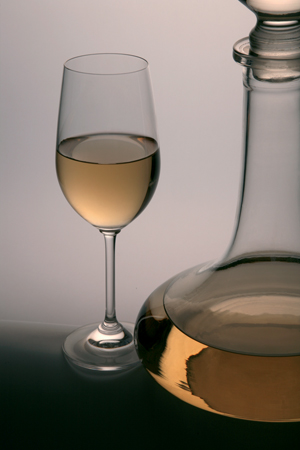 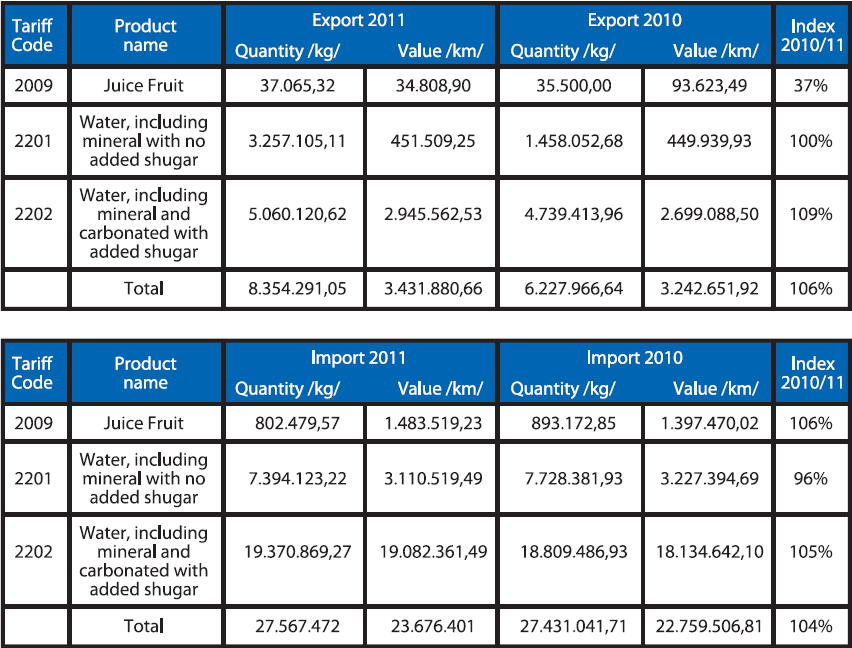 The configuration of the soil, climate, and the volume of rainfall make Bosnia and Herzegovina a very rich country in terms of freshwater resources. The average annual precipitation in Bosnia and Herzegovina is about 1250 mm, i.e. 2030 m2/s or about 125 inches annually. The fresh water, the fresh fruits and vegetables, along with the skilled labor give Bosnia and Herzegovina (BiH) a reputation of excellence in the beverage processing industry. Additional advantages are a strong demand in the domestic market as well as the widespread desire to revive the tradition of key companies and products in the beverage processing sector.

According to estimates, the existing beverage production meets only 45% of the local market needs, which is a clear indicator for potential investors in this sector. BiH investors are very confident in their competitive position, given unfilled domestic market demand, as well as a strong focus on export markets.

Multinational companies reported that their early entrance to BiH, with the intention of producing for the region and the wider market, has helped with their competitive positioning. Specifically, the corporation cited benefits that include high profits, deep market knowledge, and the establishment of distribution networks.
Non-Alcoholic Beverages

The new capacities for production of bottled mineral water and refreshing non-alcoholic beverages have been built and modernized in the past years in Bosnia and Herzegovina . The relevant Ministries have given concessions for companies to use drinking water for up to 40 years. A certain number of (larger) companies have modern production capacities and a very skilled workforce. They are also certified for ISO 9001:2000, HACCP system, and they are the holders of the international awards for quality.

Sarajevski Kiseljak (Ownership of the company "tAgrokor’’- Croatia) is market leader for bottled water (35 million Euro turnover in 2009) followed by Vitinka (11 million Euro turnover in 2009).
Other companies producing bottled water are Sarajevska pivovara (Sarajevo Brewery), Ilidzanski Dijamant, Oaza (Oasis), Planinski Biser (Mountain pearl) and Leda. Despite having good resources of water, BiH is still a net importer, with imports mainly coming from Croatia (e.g. Jamnica) and from Slovenia.BiH companies produce around 350 million liters annually. Out of that 50% is bottled water. Sales of bottled water outperformed soft drinks sales within Bosnia-Herzegovina during 2009 both in value and volume.Market leader for soft drinks is Coca Cola HBC B-H with EUR 61 million turnover in 2009.

Fruit juices
In Bosnia and Herzegovina, there are about 10,000 orchards. The Fertile land and mild climate allows the growing of large quantities of different varieties of fruits, which are among the best in the world.

Bosnia and Herzegovina developed the production of a wide range of high quality natural fruit juices.

Our companies have the most modern equipment, a professional workforce, and certification for ISO 9001:2000, HACCP, FDA KRAV standards, which opens them to the U.S and other markets.
The following table shows the significant BiH producers of mineral water, soft drinks and fruit juices.

Wine
All of BiH’s grape and wine production takes place in Herzegovina, mostly in the Mostar City area and Citluk, Stolac, Ljubuski, Trebinje and Capljina municipalities area as well as a small number of vineyards and wineries in the municipalities of Siroki Brijeg, Grude, Posusje, Neum, Prozor - Rama ,Ravno and Jablanica. The Herzegovinian winemakers want to be recognized for their unique varieties of Zilavka and Blatina and to present themselves to the world through the wine that bears the richness of the soil and the fervency of the Herzegovinian sun.

Until 1990, BiH had 5781 hectares of vineyards with 24,5 million vine plants of European grapevine inoculated on American rootstock. Out of this, 5691 hectares or 98,4% of vineyards belonged to the Herzegovina winegrowing region, while the north Bosnia region had 90 hectares or 1.6%. Therefore, the Herzegovina - Neretva Canton was the bearer of wine-growing production, and the largest grapevine areas adorning the municipalities of Mostar, Citluk, Capljina, and Stolac. Out of the total area, the private sector occupied 3770 hectares, and the social one 2161 hectares. White wine varieties (about 70 %) prevailed over the red varieties (30%). The most often produced varieties were Zilavka - white wine, and Blatina - red wine, and the accompanying varieties Bena, Krkosija, Smederevka, Vranac, Plavka, Merlot and Cabernet.

Brandy
There are no exact records of the beginning of brandy manufacturing in BIH, but that manufacturing surely had a long tradition on this territory. From time immemorial, brandy has been called the "water of life" (eau de vie). Knowledge of distillation process has spread all over Europe and many countries manufacture distillated alcoholic drinks. Discovering the origin of specific alcoholic drinks is not easy at all, since the recipes become a part of national pride. In the 15th century, manufacturing of "national drinks" in European countries began and nowadays there are very well known drinks from that countries, such as gin in England, schnaps in Germany, whiskey in Scotland, vodka in Russia and Poland and Brandy in the Balkans. The most popular brandies (with the longest tradition) are Sljivovica - "plum brandy" in Bosnia and "Lozovaca"- grape brandy in Herzegovina. Recently, Viljamovka - a natural brandy which is made from the well-known Williams pear, has become one of the most popular brandies in the Balkan region.