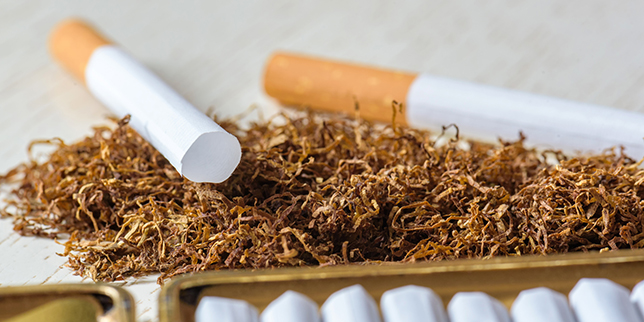 British American Tobacco (BAT) has reported the signing of an agreement with Bulgarian cigarette maker Bulgartabac, within which BAT is to acquire some of its leading cigarette brands in a deal worth more than EUR 100 million. The deal is subject of anti-trust approvals and is expected to be concluded by the end of June this year, the company said in a statement.

BAT also commented that the acquisition of the Victory, Eva Slim and GD brands would help expand its market share in Bulgaria to 40 percent from 12 percent. The deal is also expected to include retail and distribution assets in the country and in Bosnia.