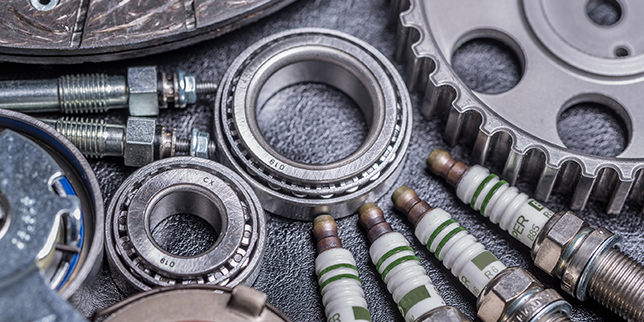 Mark Metal, an Austrian manufacturer of car parts, opened a new production facility in the town of Ptuj, Slovenia. The company has been operational within the country for almost 20 years and now plans to expand production and double the number of jobs to nearly 200 in two years. It invested EUR 4 million into the former commercial premises of Techcenter and additional EUR 4 million into machinery.

Draexlmaier to open a new factory in South Romania

“Mark Metal, which generated around EUR 70 million in sales revenues last year, is gearing up to launch new products, and will need additional workforce”, said at the opening ceremony Rudolf Mark , owner of the company. For this reason the 97-years car parts producer decided to move to Ptuj from the nearby village of Majsperk. Mark Metal launched additional training for employees and a programme of dual education in cooperation with Palfinger in Maribor.

The Slovenian branch of the company has so far generated around EUR 3 million in annual revenue, but the company plans to raise that to EUR 4 million this year on the back of the production of 500 million high-tech parts. In two to three years, the plan is to make EUR 15 million in yearly revenues.

The Slovenian Economy Ministry State Secretary Ales Cantarutti, who attended the opening ceremony, noted the good relations between the two countries and the fact that Austria was the single most important investor in Slovenia, and that bilateral trade amounted to EUR 4,7 billion last year.