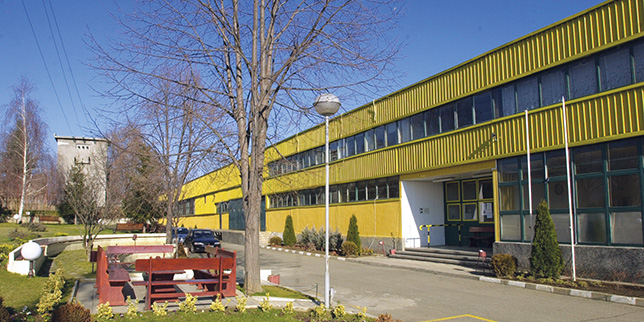 Arkomat is an international subcontractor company which manufactures wire harnesses for Volkswagen Electrical Systems Inc, Fiat and Renault. Arkomat has been one of the leading companies in the wire harness industry with its 900 people employed in Turkey and Bulgaria since 1994.

The company’s first subsidiary in Bulgaria was opened in the town of Kazanlak during 1999, which makes Arkomat the first manufacturer of wire harnesses in the country. A second production plant was announced in 2015, this time in Karlovo. The total investment for its completion was announced to be EUR 4 million, half of which were intended for the building and half for the equipment.

In 2015, Arkomat was awarded a class "A" certificate for a highest class investor by the Bulgarian Ministry of Economy. The recognition was given to the company for its investment in the Bulgarian economy that is the completion of a new manufacturing plant in Karlovo.