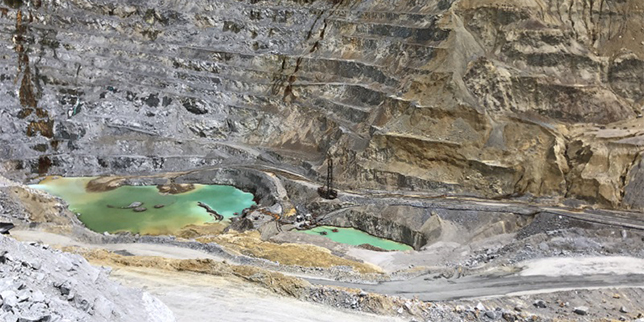 ABB has signed an agreement with Zijin Mining Group to install its state-of-the-art ring-geared mill drives and control systems at Veliki Krivelj Copper Mine – a surface mining operation with an annual ore processing capacity of 2,5 million tons.

ABB, Ekkehard Neureither: I am confident in future growth in Bulgaria

The mine was acquired by Zijin Mining Group in 2018 as part of a deal with Serbia’s Bor Copper Mine, which included three open-pit mines, an underground mine and a smelter. The USD 350 million project is among China`s largest investments in Serbia to date. Zijin Mining Group plans to invest EUR 200 million in the transformation and expansion of the existing production capacity of Serbia’s Bor copper mine and smelter.