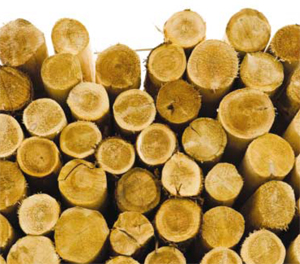 The Romanian power producer Greenprav has officially started the construction of a biomass-fueled cogeneration plant in the town of Busteni, Prahova county, state officials announced for the media. The construction contract for the new plant was signed in the middle of 2013. The facility is planned to be operational in July 2015.

"The project is worth 35 million euro and will employ 140 people. 17 million euro of the total investment represent non-reimbursable funds. The other 18 million come in the form of a direct funding from Greenprav", the company added.

The plant will use wood mass from the Busteni region and will supply heat and electrical energy for the Busteni resort, as well as for the industrial, commercial and public sectors in the region. The town will also benefit from the company’s assistance with environmental issues.