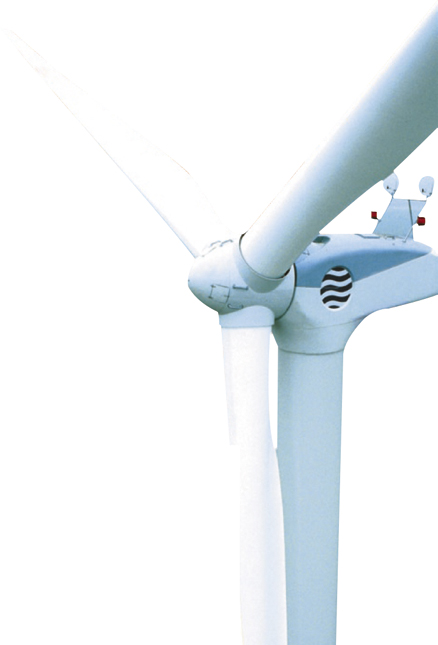 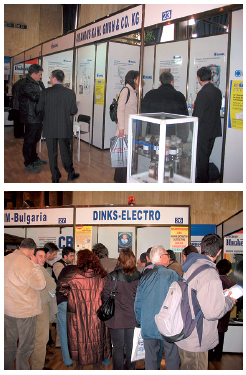 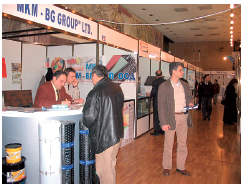 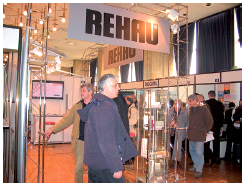 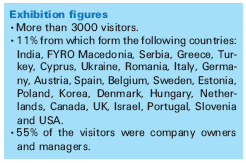 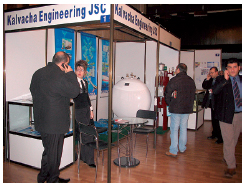 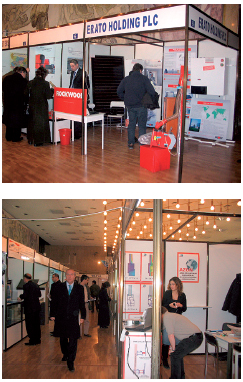 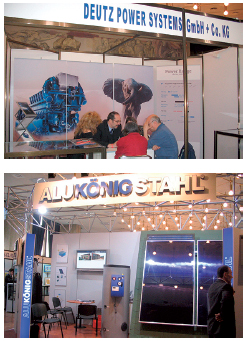 The 4th International Congress for South-East Europe on Energy Efficiency /EE/ & Renewable Energy Sources /RES/ received the institutional support of the European Commission Sustainable Energy Europe Campaign. For the first time it was held under the auspices of the South-East Europe Cooperation Process /SEECP/ whose presidency until June 2008 takes Bulgaria.

As a tradition Germany was the Strategic Partner of the event while due to its dynamic development in the energy sector Spain was the Country in Focus for 2008. Sofia hosted the event for the 3rd time. The Congress was organized also under the auspices of Sofia Municipality and the European Bank for Reconstruction and Development.

A huge interest in the Congress

The speakers were well known experts from 16 countries from Europe and Canada and the congress attendees – over 400 specialists and businessmen from 23 countries from SE Europe, the rest of Europe, USA and Korea. The interest from Bulgaria in the event was also impressive – there were registered participants from 33 Bulgarian towns and even villages.

Companies, engaged in reducing energy costs and promoting renewable energy sources presented their products and services at the exhibition, extending their business to SEE region with a high EE and RES potential. Students from several Bulgarian technical schools were the youngest participants in the Exhibition. They presented their interesting projects, classified at the competition for youth works on EE & RES. The Congress was attended by many journalists from Bulgaria, Germany, Romania and Hungary. Before the congress all participants were able to establish contacts and arrange meetings online. At the exhibition hall there was a special b2b meeting corner.

There was a strong German participation at the parallel 3rd International Exhibition on EE & RES which attracted exhibitors from Bulgaria, Turkey, Denmark, UK, Hungary, Austria, and Belgium. The global player in the region of South-East Europe Sisecam participated for the second time. The first joint venture in the sector in Bulgaria, the manufacturer of the whole RES range and first class investor in the country – the company Steca was also among the participants.

During the exhibition the German Embassy in Bulgaria organized an official cocktail reception which was attended by the German Ambassador H.E. Mr. M. Gayer as well as famous businessmen and governmental representatives.