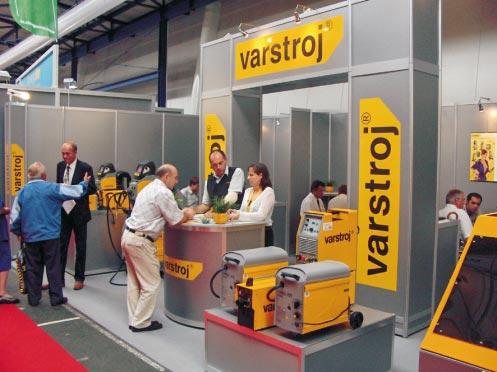 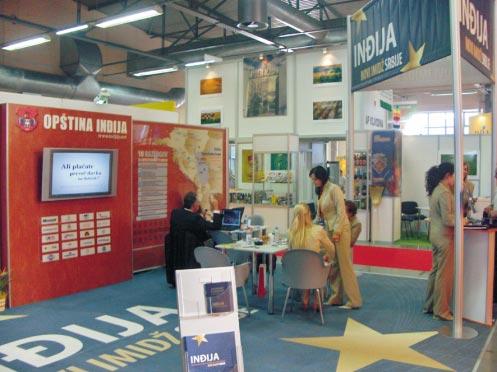 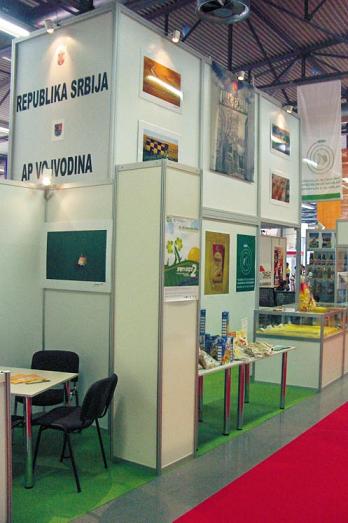 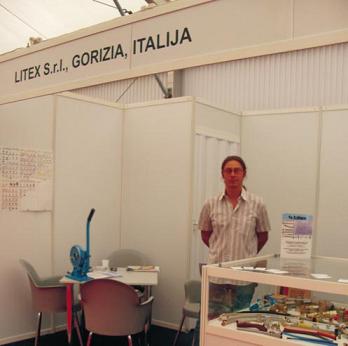 This year’s edition was with the largest indoor exhibition premises in the past few years, according to the organizers

The largest business and fair event in Slovenia – the 39th International Trade Fair (MOS) took place from 6 – 13 September. The interest shown by the exhibitors was so big that Celje Fair Plc decided to erect one more prefabricated exhibition hall with which they have extended their indoor exhibition premises by approximately 1,000 square metres. This year MOS occupied the largest area of indoor exhibition premises in the past few years.

The 39th MOS hosted 952 of direct exhibitors from Slovenia and abroad. The number of all the participating exhibitors reached more than 1,500 counting in the represented ones. Exhibitors

As many years before, MOS once again lived up to the reputation of an event with a comprehensive exhibition programme offering many possibilities of display. The fair bustle was further complemented by

prepared in collaboration with home and foreign partners. In the debates and consultations participants were discussing the latest issues, which shape the business environment of economists and entrepreneurs and at the same time give information about the trends and challenges in economy. This year, for example, discussing the matter of adopting euro in the beginning of 2007 was discussed, about the constant problem of payment indiscipline in business dealings but there were also many other business meetings with an international notion.

Among the professional meetings, workshops prepared by the Slovenian Chamber of Craft (OZS) were undoubtedly of great interest to entrepreneurs and craftsmen. There were 16 professional workshops on the access to useful information about financial sources and the approach to an invitation to tenders, what one must know about the tax inspection, etc.