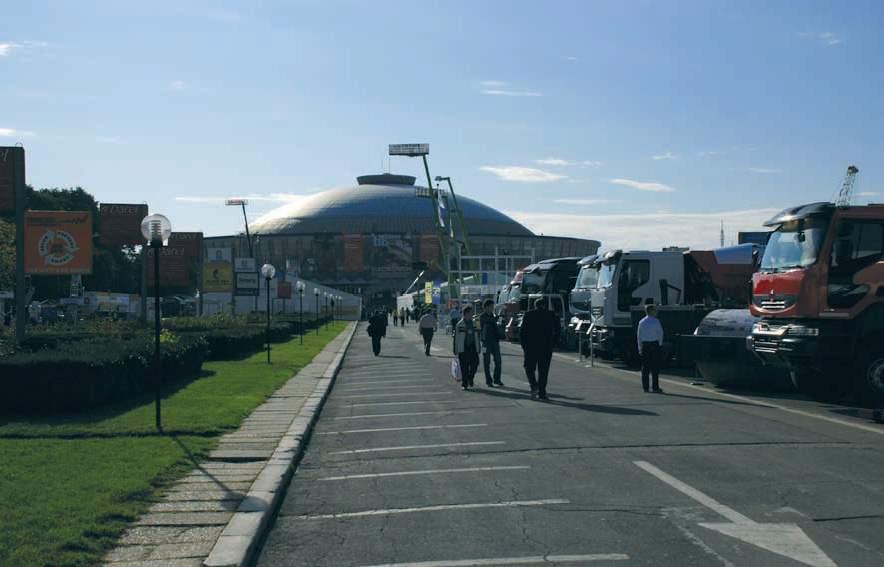 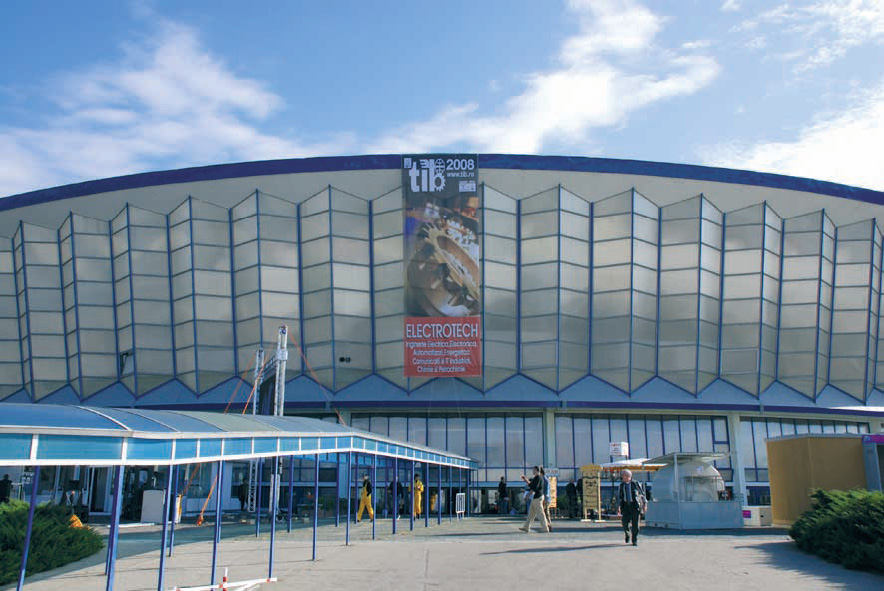 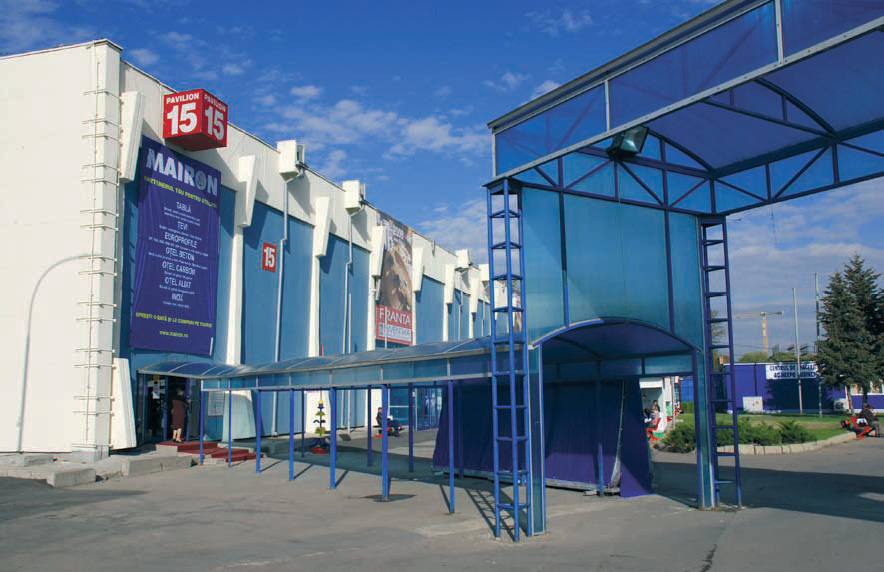 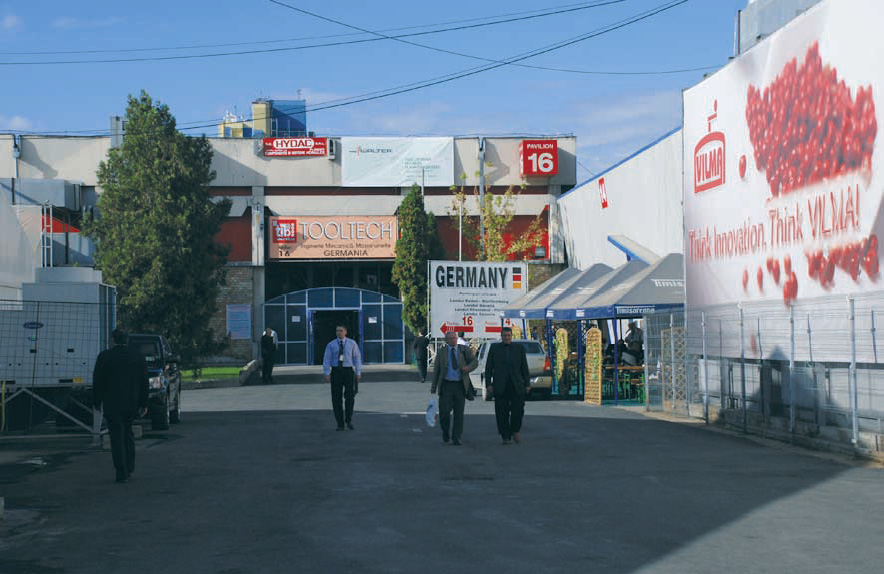 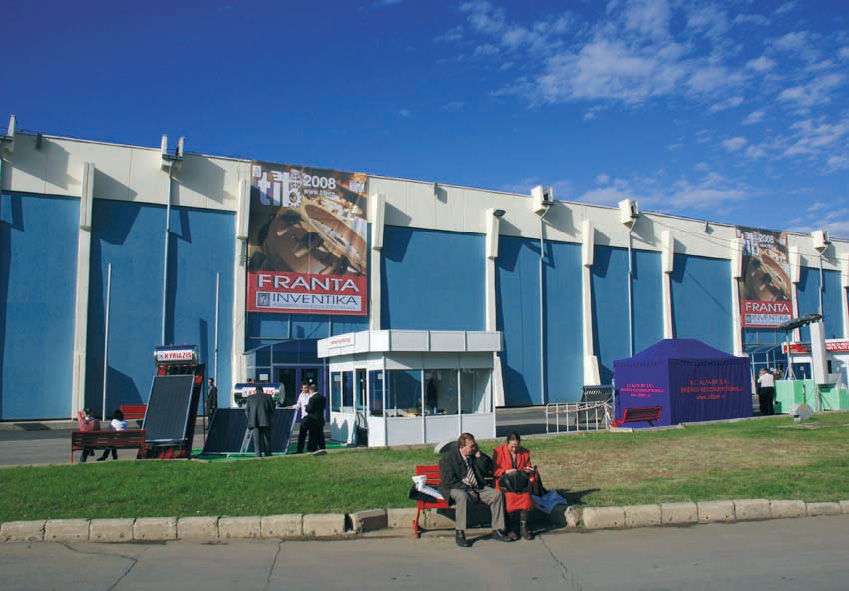 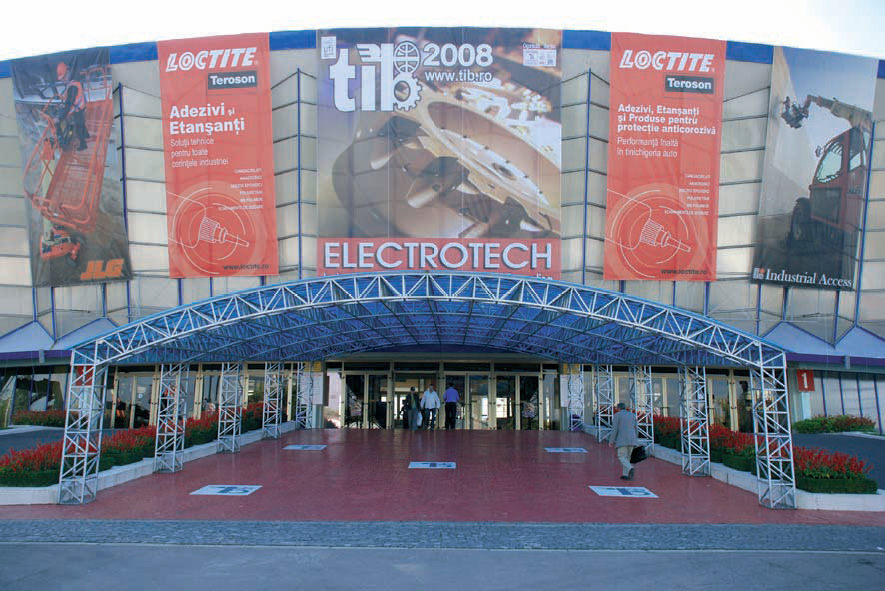 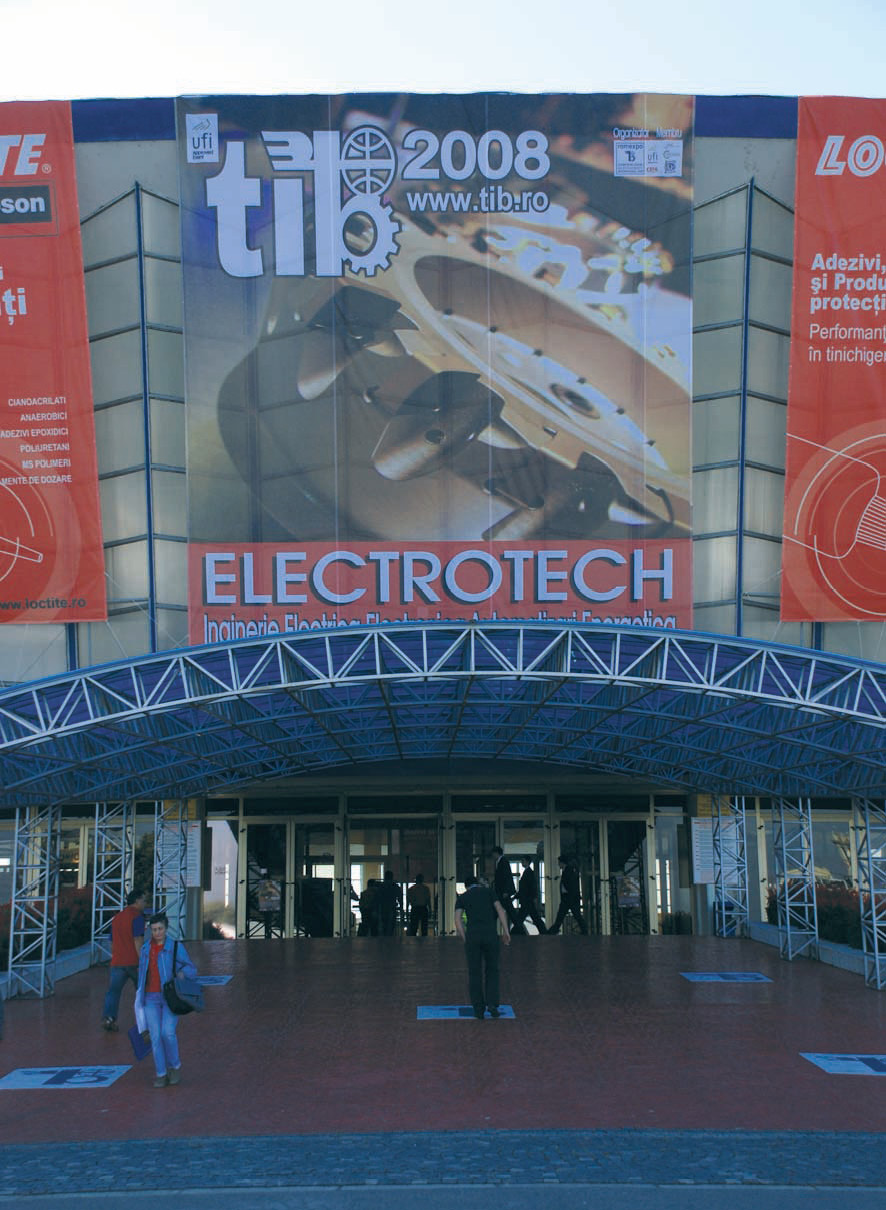 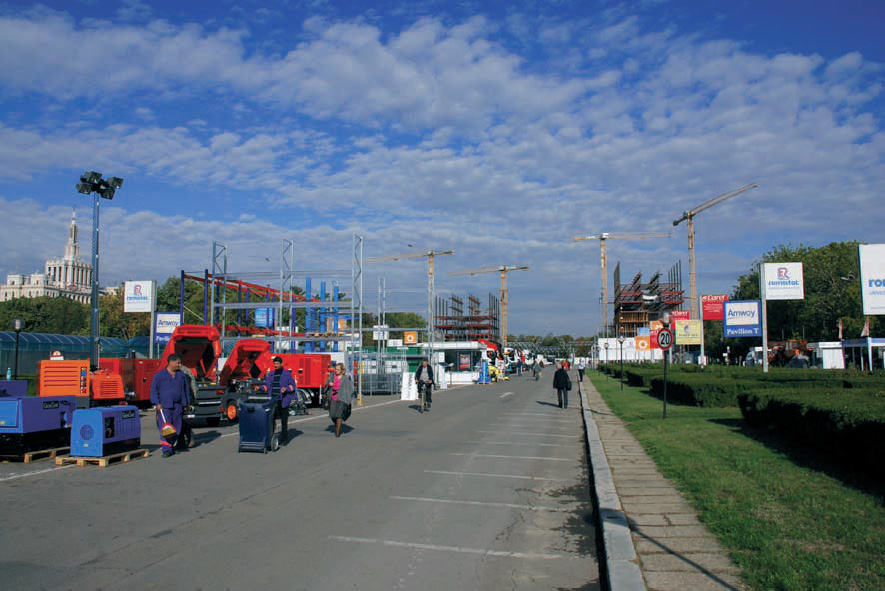 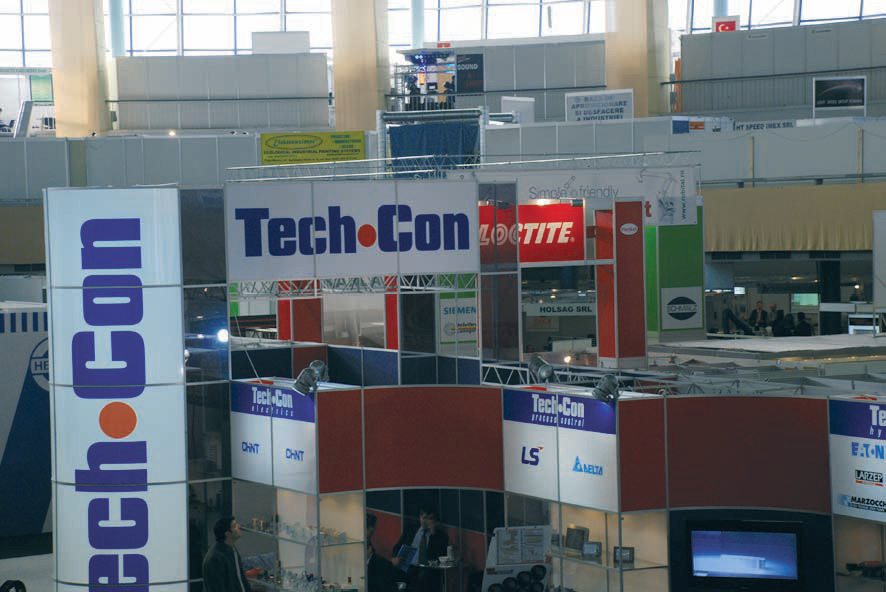 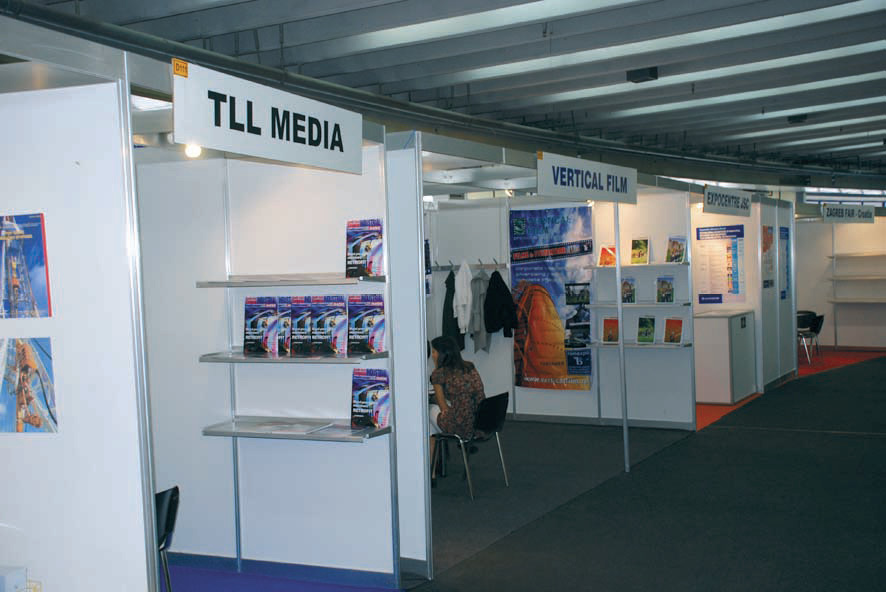 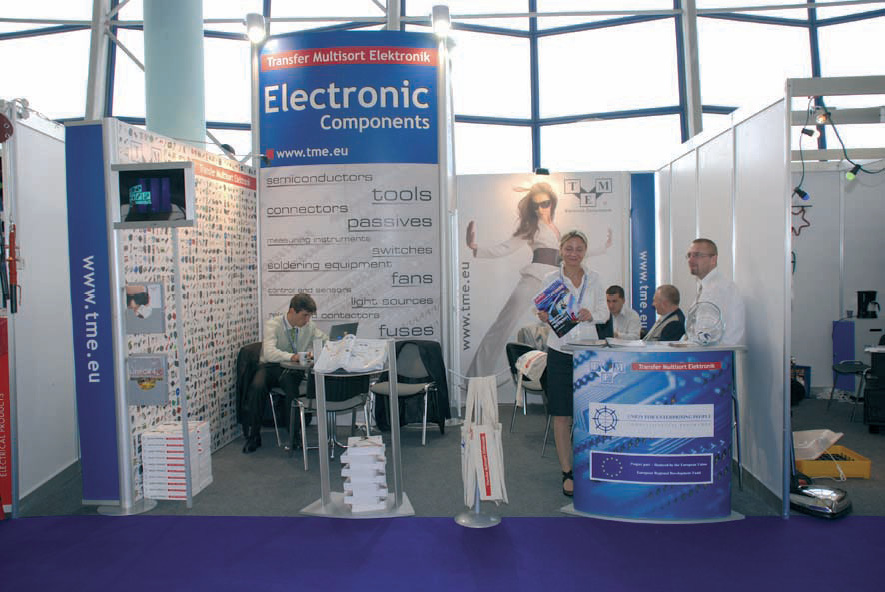 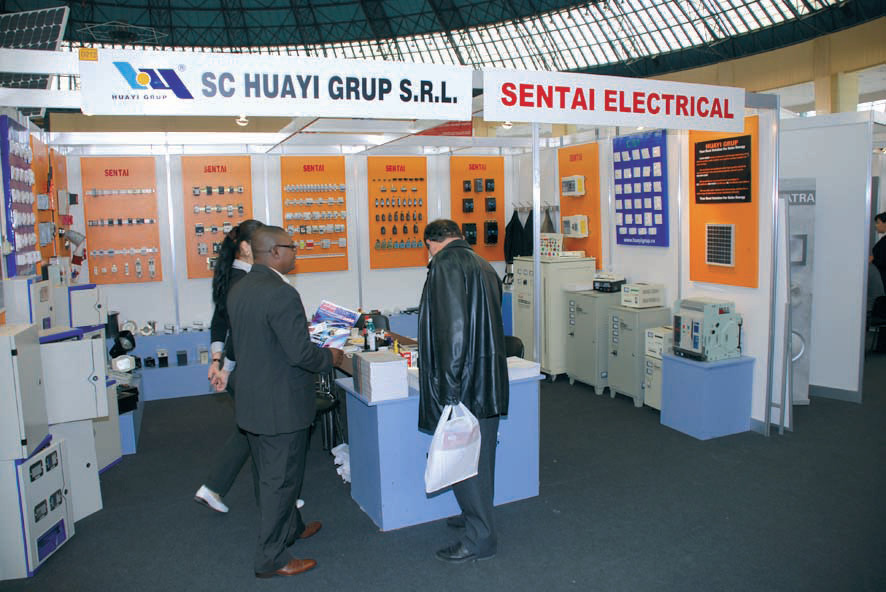 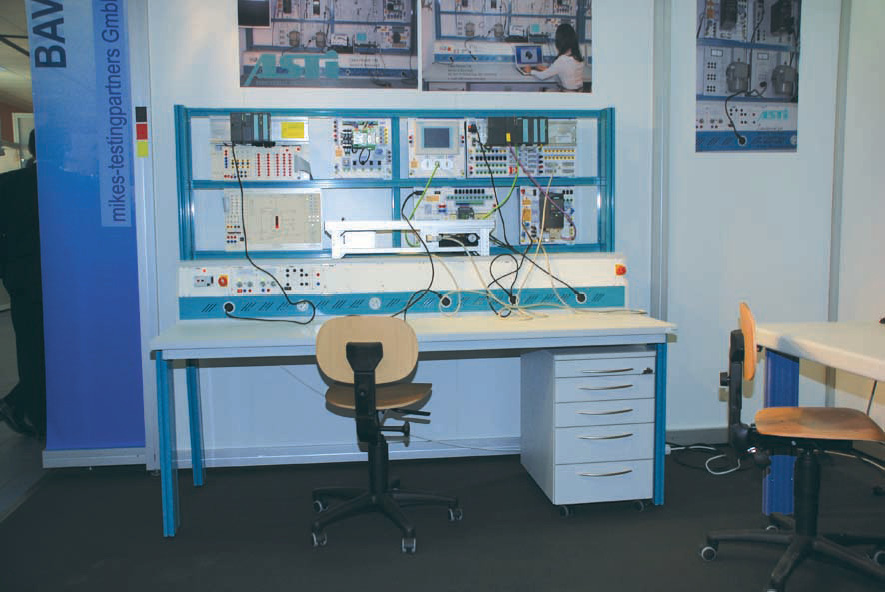 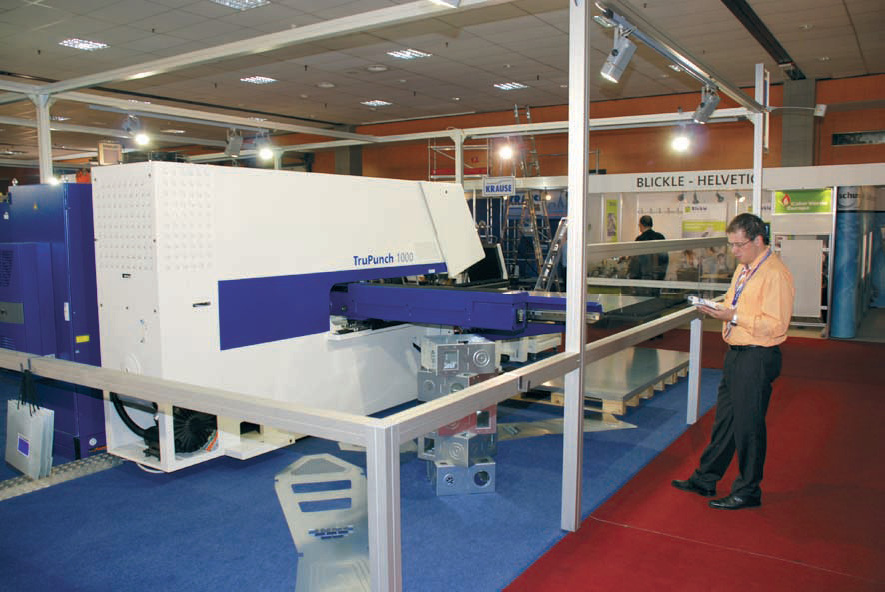 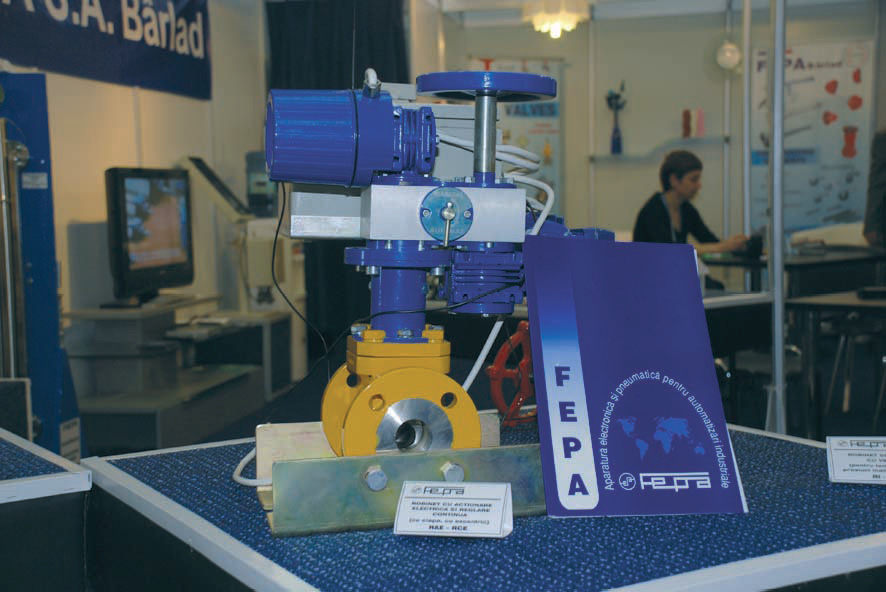 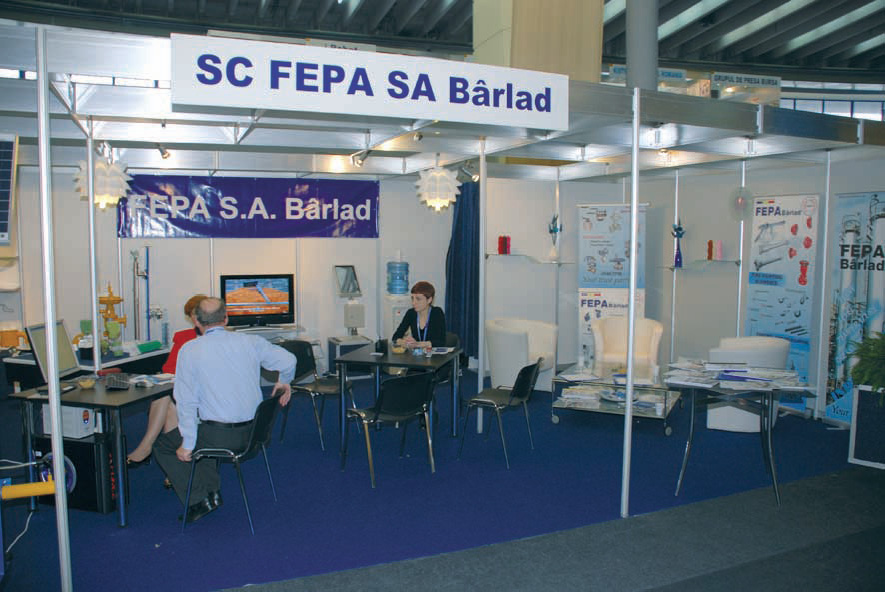 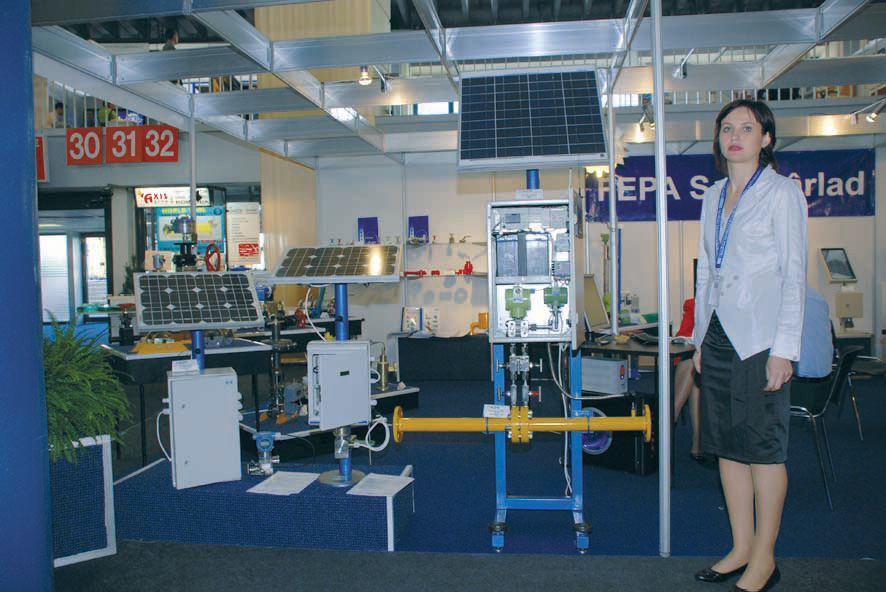 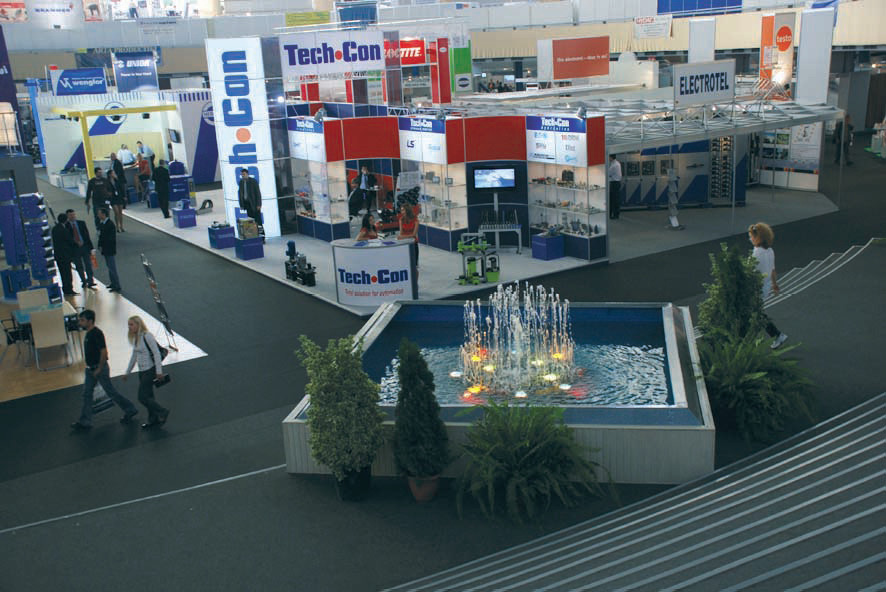 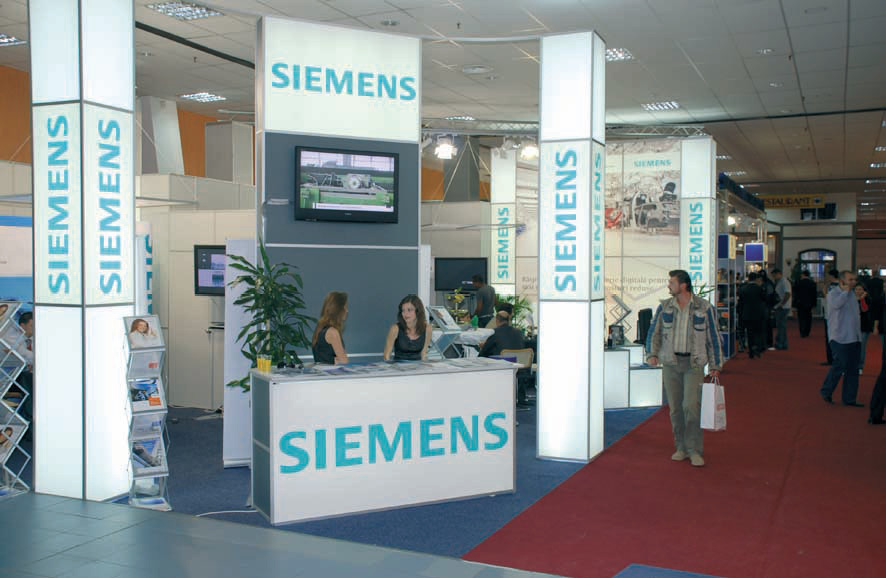 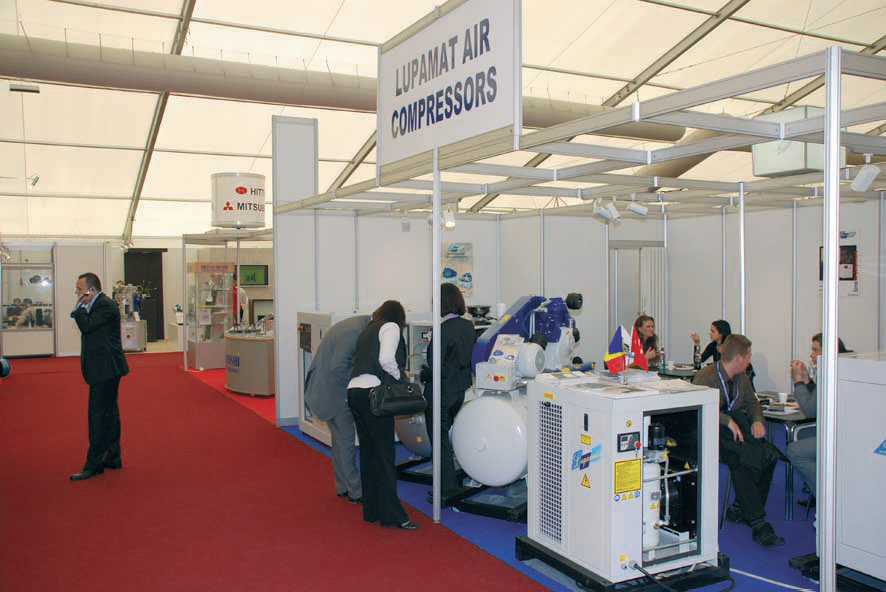 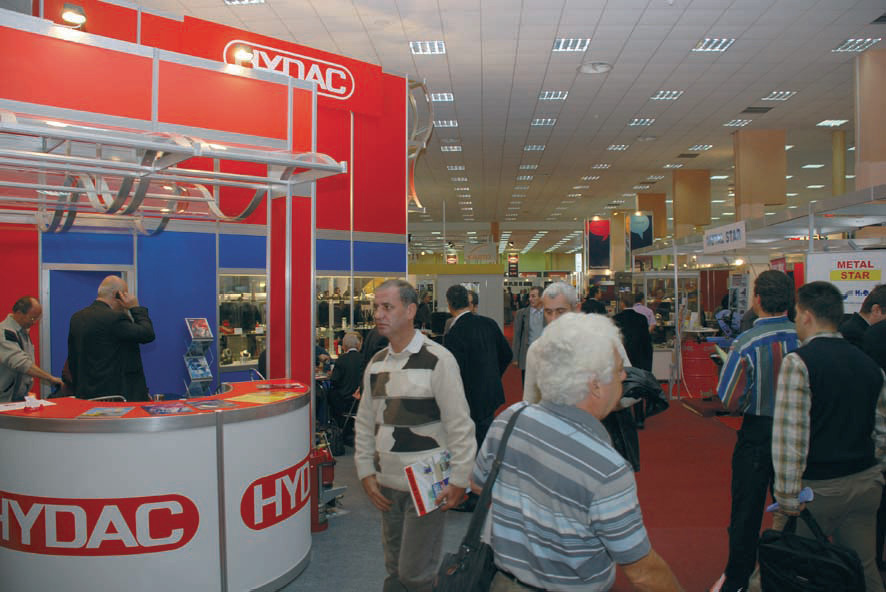 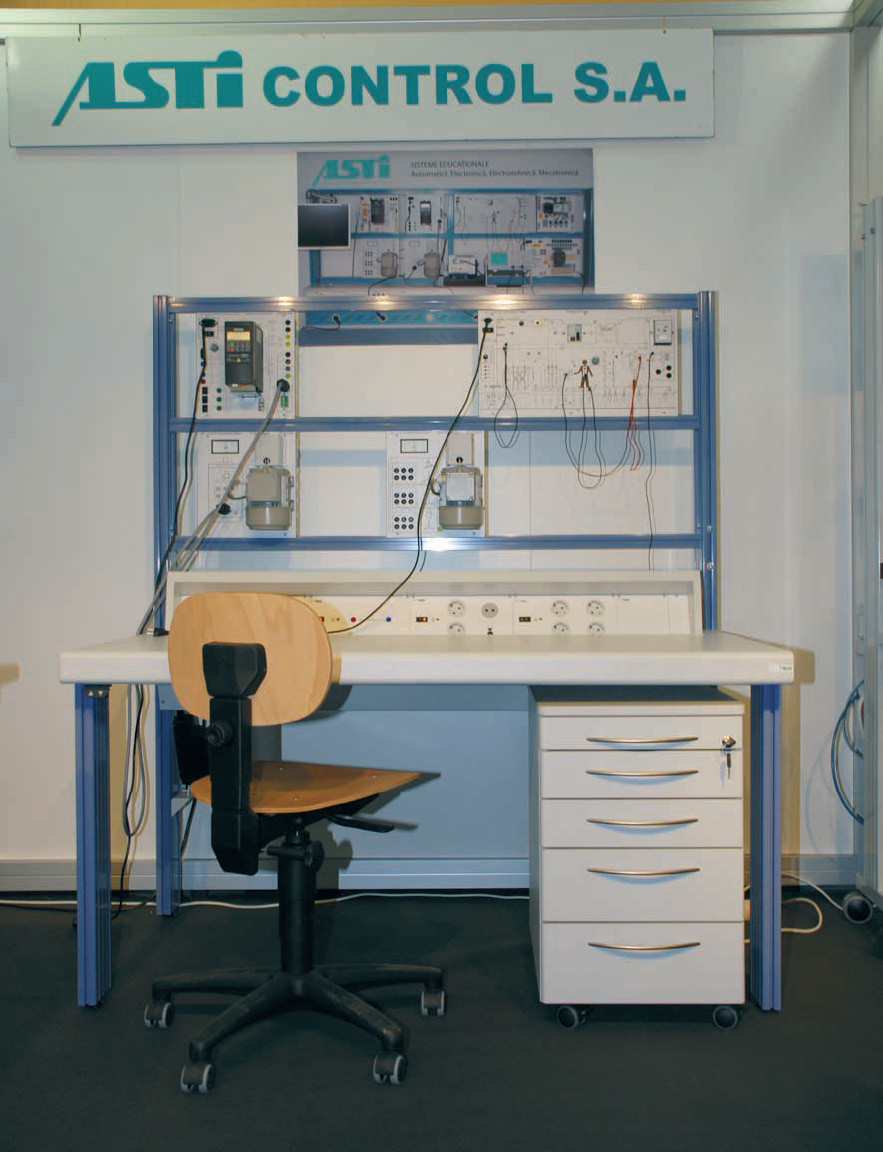 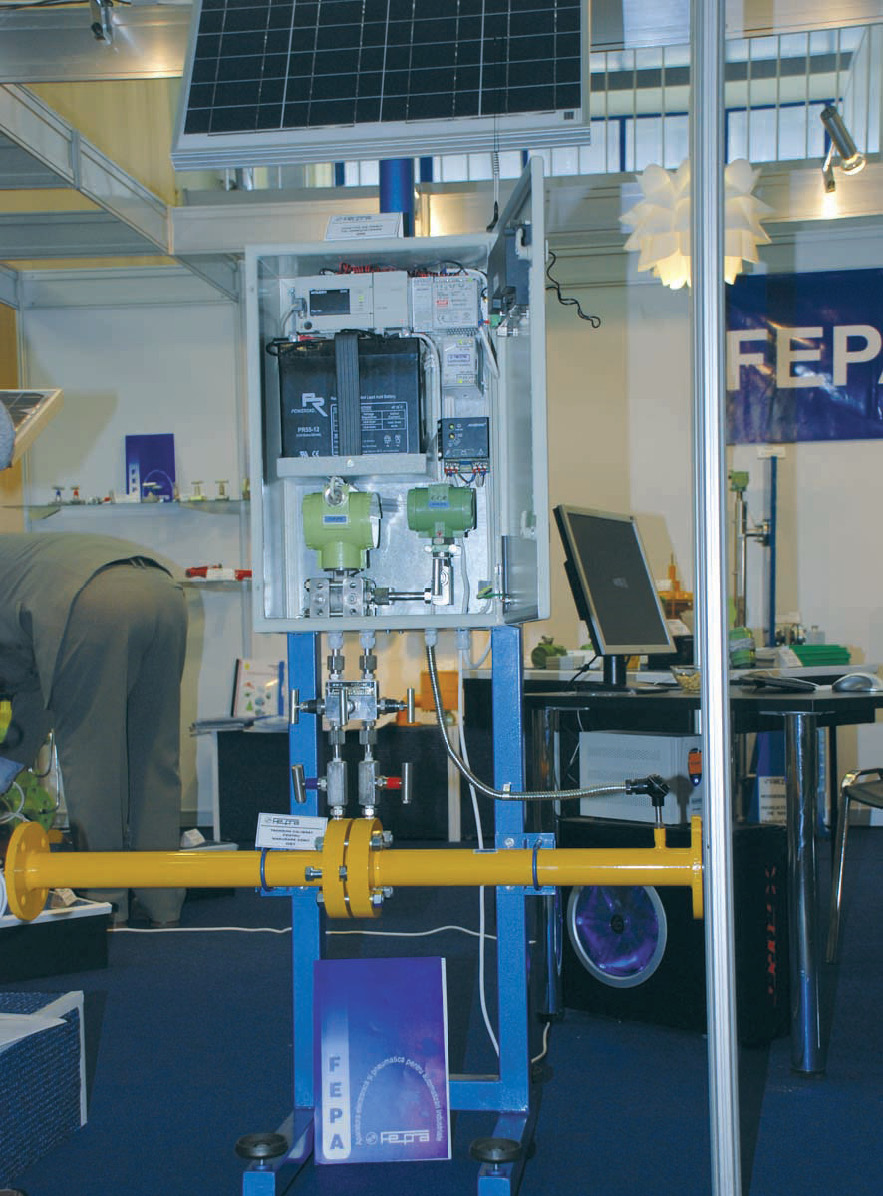 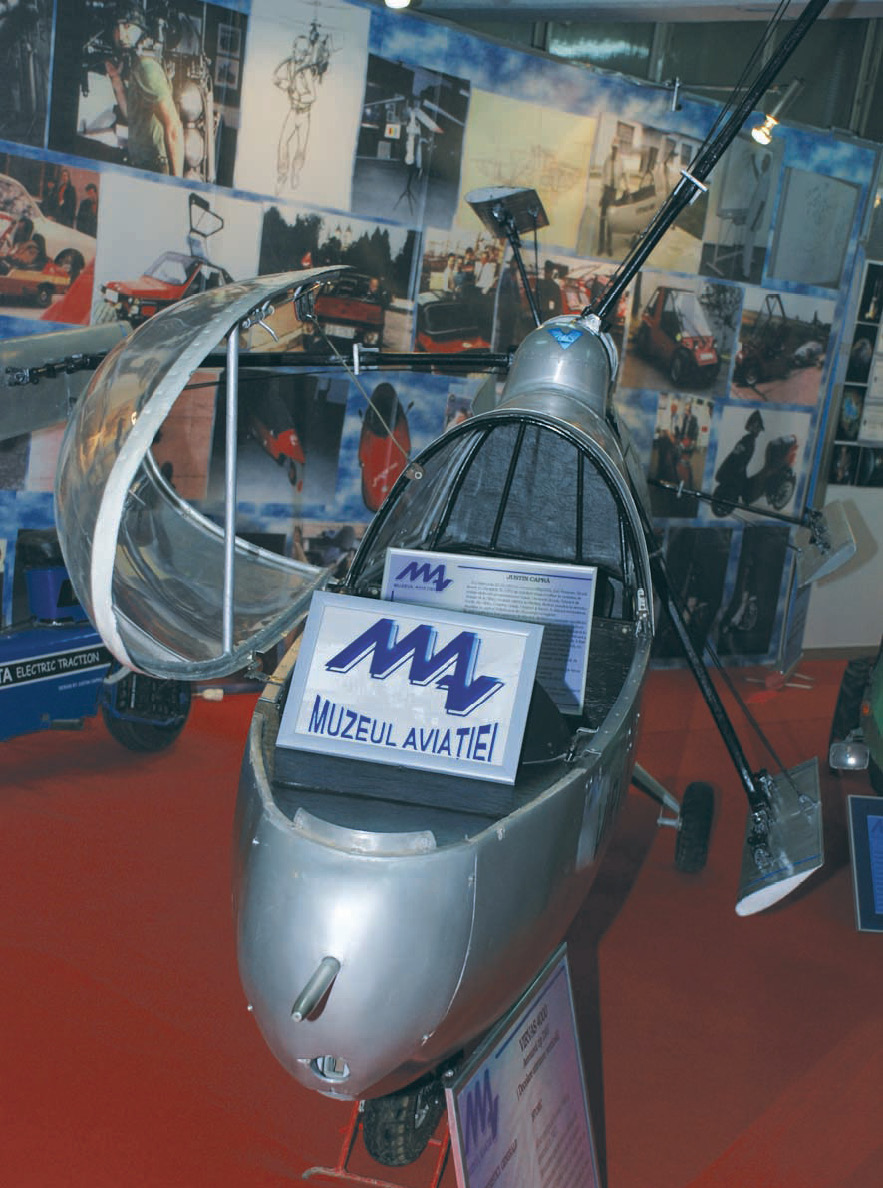 EVENTS
TIB also hostad series of conferences, symposiums, workshops and company presentations, as seminar ‘‘How to support Romanian exports”, “Technology transfers between the USA-Central and East Europe-ex-soviet space”; “The top chart of Excellence in Romanian Scientific Research” and Economic forum Slovakia-Romania.
Moreover, within TIB, the Bucharest Polytechnic University organised a complex programme of round tables between 8-10 October. At the same time as the Bucharest Technical Fair, the 12th edition of the International Exhibition of Inventions, Scientific Research and New TechnologiesINVENTIKA also held, in hall 15. Hall 13 hosted Salonul Cercetarii - Romanian research exhibition. During the exbition the National Authority for Scientific Research organized the Romanian Research Exhibition -