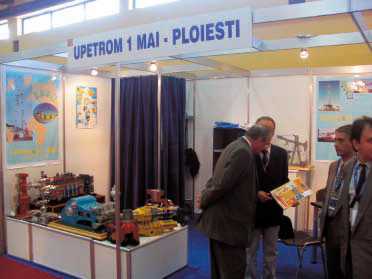 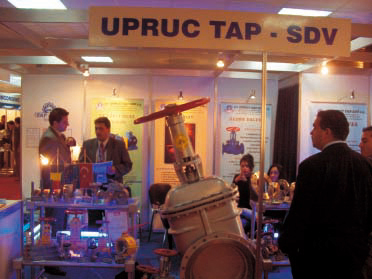 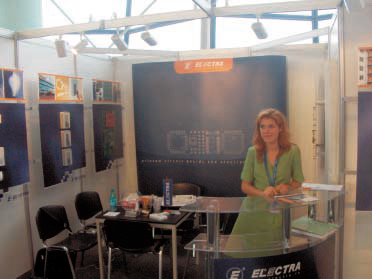 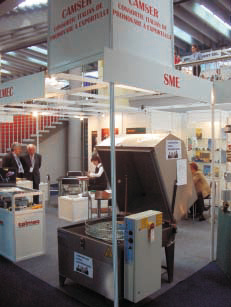 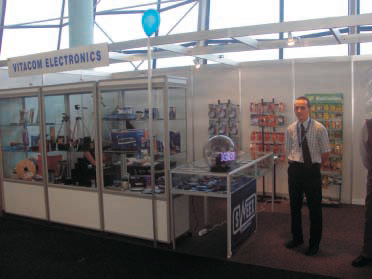 The companies in International Technical Fair were structured in several shows according to line of work, as follows - Electronics, electrotechnics, controls; Power generation; Metallurgy; Welding; Mechanical engineering; Mechanical gear; Chemistry/Oil chemistry; Pumps, compressors, fittings, hydraulics; Transportation; Telecommunications; Services and National participation. The opening ceremony of TIB 2005 had George Cojocaru, President Director-General of Romexpo S.A. as host and Traian Basescu, President of Romania as guest of honour. Measuring by their presence the importance that TIB has for the development of the Romanian industry, high-ranking officials and political and economic personalities attended the event.

"The Bucharest International Technical Fair has become a tradition. This year, at its 31st edition, TIB seams to announce the forthcoming Romanian integration in the European Union. A 15 per cent increase in the number of participants, no less than 1 200 exhibitors—this is an impressive business card for any international fair. It doesn’t take long to figure out the motivation of such sizeable participation in TIB 2005. It is obvious that Romania’s performance over the past five years, the sustainable economic growth of a substantial over 5 per cent of the GDP, and the forthcoming EU integration on 1 January 2007 definitely stimulate the business community to make offers", said Romanian President Traian Basescu welcomed TIB.

The jury assessed the 78 exhibits in the contest, as well as other products presented within TIB 2005. The eligibility criteria were technical novelty; technology degree; performance; market impact; design, economic aspect; environmental protection; compatibility with international standards.