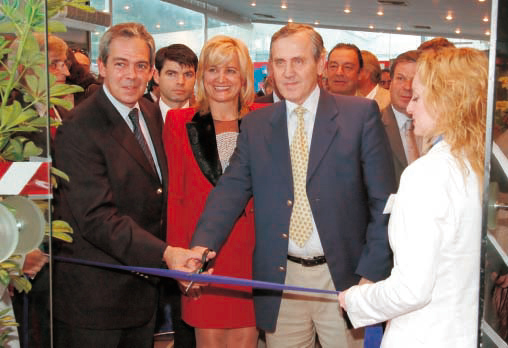 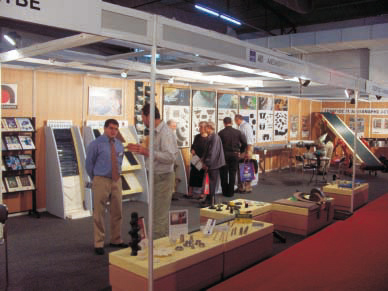 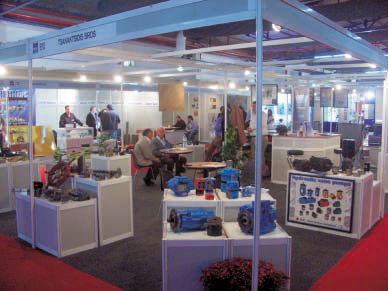 From 21st to 24th of October in the Greek capital Athens took place the first international exhibition for automation, mechanical equipment, security, control systems and industrial software FETEC – Factory Equipment. The main part of exhibitors was mostly Greek companies, dealing with industrial equipment and services. Among the international participants was TLL Media Ltd. who presented the latest edition of “South-East European Industrial Market” magazine. The official opening of FETEC was realized on Friday the 21st of October by Mr. Spyro Papadopoulo, General Secretary of Industry of the Ministry of Development, Mr. Fokion Deligianni, coordinator of the Industrial Units of the Federation of Greek Industries and Mrs. Voula Mourta, President and C.E.O of TECHNOEKDOTIKI.

At his greeting the Minister of Development Mr. Dimitris Sioufas, underlined that “the exhibition FETEC 2005 contributes to the modernization, the cost reduce, the growth of competitiveness and to the productiveness of the Greek companies with multiple benefits for the national economy.” In addition, the President of the Federation of Greek Industries Mr. Odysseas Kyriakopoulos characterized the exhibition as "a distinguishing opportunity for the Greek productive units to get informed for the latest developments within the industrial equipment on a global level."